Activision and Bungie made a big announcement today when the companies confirmed they were splitting up, with Bungie getting the Destiny franchise going forward. While Destiny 2: Forsaken might have failed to reach Activision’s commercial sales expectations, it still means that the publisher is losing a revenue stream. 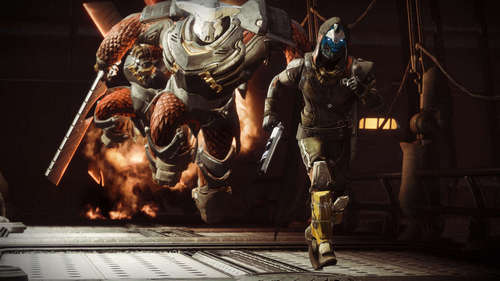 The company’s share price fell by almost 7 percent in after-hours trading today on the New York Stock Exchange. The news was released after the stock market closed, so it’ll be intriguing to watch the share price tomorrow when the market opens.

In a Securities & Exchange Commission filing, Activision Blizzard said it doesn’t expect losing Destiny to have a significant impact on revenue or operating income in 2019. However, losing a franchise as big as Destiny will surely have an impact on Activision Blizzard’s bottom line in some capacity. Activision Blizzard next reports earnings on February 12, and it’s likely we’ll learn more at that time.