What video games and consoles sold the best in October? The NPD Group has released its report for the month, revealing that Call of Duty: Black Ops 4 topped the software sales charts while Sony’s PlayStation 4 was the best-performing console in the month in the United States. 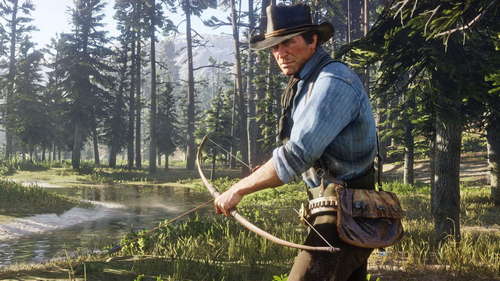 According to the NPD, Black Ops 4’s first-month dollar sales amounted to the eighth biggest since NPD started tracking sales in 1995. After just one month, Black Ops 4 is now the best-selling game of 2018 in the US, and the second best-selling game of the trailing 12-month period, only behind Call of Duty: WWII. It appears Black Ops 4 not having a traditional campaign didn’t hurt sales as some might have predicted. The reporting period for October was October 7 through November 3.

With console, portable, and PC sales combined, total software revenue more than doubled from last October to $965 million. That’s good for the best October in NPD history, besting the previous high of $743 million from October 2008. Notably, the Call of Duty franchise normally releases in November, while Red Dead Redemption 2 is a once-a-console-generation-type game, so better-than-normal results were expected.

Moving to hardware, Sony’s PlayStation 4 was the best-selling console of October 2018 in terms of units sold and total revenue. In face, October was the PS4’s best October ever for unit sales, while total dollar sales were the highest of any October since October 2014. Covering all platforms, total spending on hardware rose 26 percent year-over-year to $300 million. The PS4 and Xbox One posted «significant gains,» but other platforms declined.

With software, hardware, and accessories combined, total spending on video games in the US in October 2018 came out to $1.55 billion, which was up 73 percent. October 2018 represented the best month ever since NPD started tracking video game sales in 1995. The previous record was $1.36 billion from October 2008.

All Platforms Year To Date 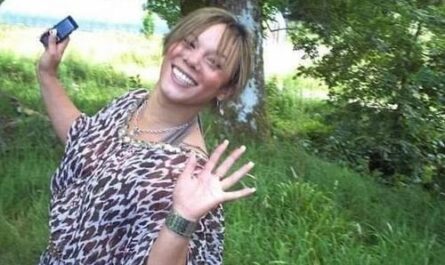 SoulCalibur VI Adds 2B To Its Roster Later This Month 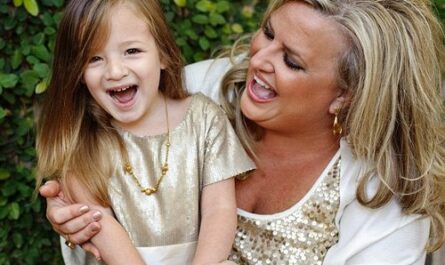