Madden NFL 19 is erasing Kareem Hunt. After TMZ posted a video of the former Kansas City Chiefs running back assaulting a woman, Hunt was quickly dropped by his team, and now EA Sports is wiping the digital version of Hunt from the newest Madden games. Hunt is being erased from the main game, the mobile game Madden Overdrive, and the card-based Ultimate Team mode. 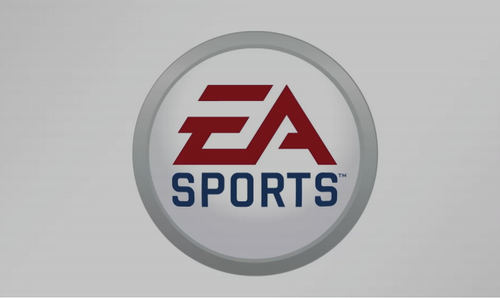 «We are in the process of removing Kareem Hunt from the Madden NFL 19 roster, Madden Overdrive, and Madden Ultimate Team,» an EA Sports representative told TMZ.

Anyone who has Hunt on their Ultimate Team roster will receive a replacement player who has identical stats.

Removing a player from Madden is not unprecedented. EA also wiped Aaron Hernandez and Ray Rice from Madden after their own assault charges emerged. Rice was removed after video emerged of him punching his then-fiancee, while Hernandez was dropped after he was charged with murder.

TMZ released a video last Friday that showed Hunt assaulting a woman in a hotel back in February. The Chiefs cut Hunt from their roster after the video emerged, and no team has picked him up.

EA Sports also found itself in the midst of controversy this year when the rape investigation into FIFA 19 cover star Cristiano Ronaldo was re-opened.