As CES 2019 comes to an end, we’re looking back at all the announcements and new pieces of tech shown off during the event. A bunch of laptops and PCs were displayed at this year’s CES, and GameSpot’s sister site, CNET, compiled a list. We’ve gone ahead and narrowed it down to ones best for playing video games. 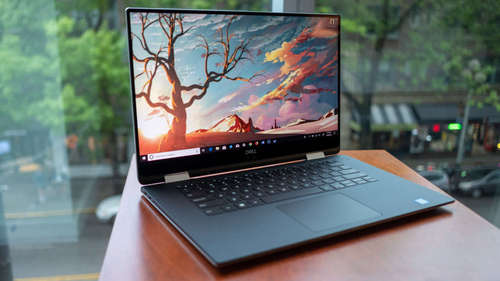 If you’re looking to invest in a new gaming machine, then you’ll want to check out the Acer Nitro 5, Zotac Mek 1, or Dell Inspiron Gaming Desktop. The latter two are PCs, while the Acer is a laptop. The Acer Nitro 5 has a 15.6-inch screen and is powered by AMD, with a Radeon RX560 GPU and Ryzen CPU. The price for the laptop isn’t all that bad, with a starting price of $800 USD getting you a 512 gigabyte SSD hard drive.

You’re getting a lot more bang with the Zotac Mek 1, but it’s going to cost you a lot more bucks. The desktop will have a starting price between $1200 and $1400, but you get a machine with a seventh generation Intel processor and Nvidia GeForce 1070Ti CPU. The Dell Inspiron Gaming Desktop falls between the two in terms of performance and price, costing a little over $800 with an eight generation Intel processor and Nvidia GeForce 1070 CPU.

If you just need a new laptop and don’t want to use it for gaming, but still need the processing power to render and edit videos or photos, then ideally all the aforementioned computers should work. However, you can also look at a few other options that are primarily designed for business people and artists. The Dell XPS 15 2-in-1 and HP Spectre x360 are the powerhouses of the non-gaming laptops shown off at CES, but they will each set you back at least $1300. Both the Asus Zenbook Flip 14 and HP Envy x2 are the new kids on the block-neither are out or priced yet-but they boast very impressive specs as well. The Flip 14 includes a Nvidia GeForce MX150 GPU, eight generation Intel CPU, and a 512 gigabyte SSD. The Envy x2 is basically a souped up version of HP’s laptop from last year, with a seventh generation Intel processor increasing the speed of the machine’s performance.

Plenty of other pieces of tech were announced at CES this year. There wasn’t much specifically geared towards gaming, but a few things hinted at a change in the industry landscape. Also, some products were just really weird. 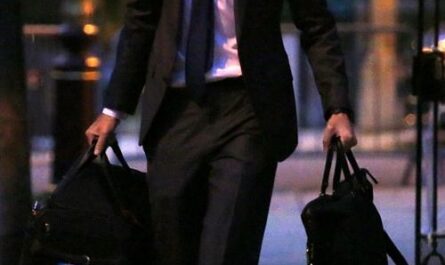