The Game Awards will kick off on Thursday evening, promising loads of accolades for the year’s best alongside new game reveals and other announcements. If you want to watch live, you can tune in right here on GameSpot starting at 8:30 PM ET / 5:30 PM PT / 1:30 AM GMT (Friday) / 12:30 PM AET (Friday).

This year’s Game of the Year nominees are Assassin’s Creed Odyssey, Celeste, God of War, Marvel’s Spider-Man, Monster Hunter World, and Red Dead Redemption 2. Three of those-God of War, Spider-Man, and Red Dead-are also up for Best Game Direction. God of War and Red Dead are generally regarded as the frontrunners, given that they both lead for number of nominees at eight apiece. Other notable categories include Best Ongoing Game, Games for Impact, and a variety of Esports categories. You can see everything in the full list of awards and nominees.

Sharing the spotlight with the awards will be a slate of game announcements. Host Geoff Keighley has already announced that we can expect ten new game announcements along with several updates on current games. Obsidian has teased that we’ll see whatever it has in store at the show too. We can also expect celebrity guests, such as Avengers 4 directors the Russo brothers.

Last year’s Game Awards attracted 11.5 million viewers according to Variety, and hosted announcements of games like Sekiro: Shadows Die Twice, In The Valley Of Gods, and Bayonetta 3. 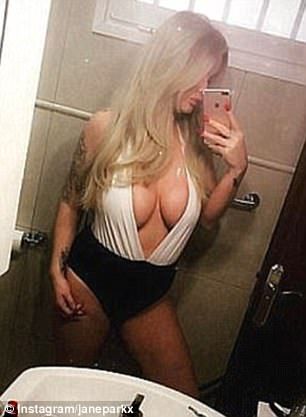