After many rumors and teases, Niantic finally announced that PvP Trainer Battles are on the way to Pokemon Go. The developer hasn’t confirmed when the highly requested feature will go live, but it did share some more details about how it’ll work via Twitter.

While it’s still unclear how Trainer Battles are initiated, Niantic revealed that there will be three separate Trainer Battle Leagues: Great, Ultra, and Master. Each League features a different Combat Power limit for your Pokemon: in the Great League, each monster can have a maximum of 1,500 CP; Ultra League’s limited is 2,500 CP per Pokemon; and Master League features no CP restriction. 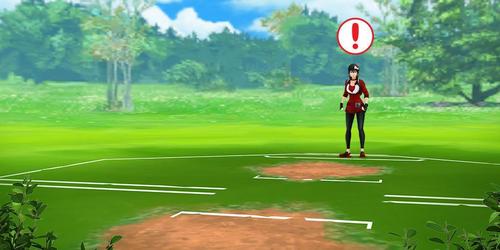 Beyond that, there is still much we don’t know about how PvP matches will operate. While the first teaser screenshot that Niantic shared looks similar to Trainer Battles from the core Pokemon games, it’s still unclear whether Go’s Trainer Battles will use the same combat system as Gym and Raid Battles-which ultimately boil down to tapping the screen quickly-or something closer to the main series.

We won’t have to wait much longer to learn more. Niantic says Trainer Battles will roll out for Pokemon Go «soon» and that additional details are on the way. In the meantime, Pokemon Go’s latest Community Day is underway. This one runs through the entire weekend and brings back all of the featured Pokemon and special moves from previous Community Days. Niantic is also bringing back six Legendaries for December’s Field Research tasks. 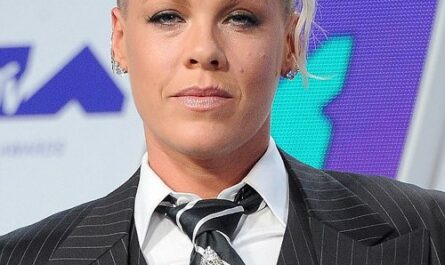