A new seasonal event has begun in Monster Hunter World. The Winter Star Fest is now underway on PS4, Xbox One, and PC, bringing an assortment of new and returning Event Quests, as well as new winter-themed armor and other content, to the game for a limited time.

During the event, the Gathering Hub is decorated with ornaments, tinsel, and other wintry decorations. You’ll receive two Lucky Vouchers as part of your daily login bonus rather than the usual one. Capcom is also giving players one free Winter Star Ticket.

Winter Star Tickets can also be earned by completing daily limited bounties; if you collect enough of them, you’ll be able to forge the new Santa-themed Orion α and Orion armor, pictured below. You’ll also be able to exchange the Winter Star Tickets for a snowman armor set for your Palico, and a new Event Quest-Timberland Troublemakers-will reward you with Bristly Crake Tickets which can be used to make the ridiculous-looking Bristly Pincushion hammer. 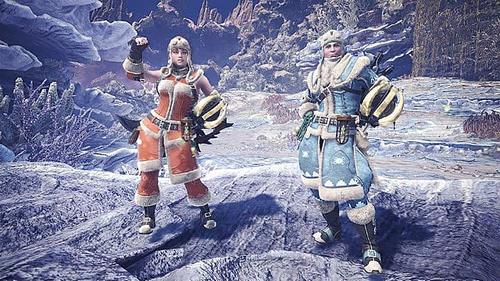 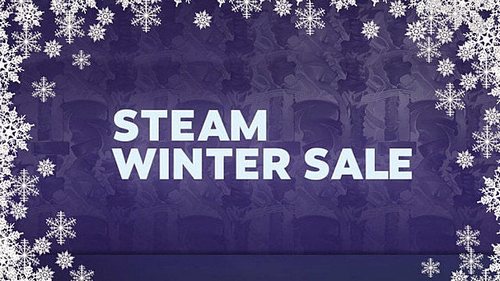 On top of that, Capcom says «almost all» previous Event Quests, including those that were exclusive to the Summer Twilight Fest event, will return, giving you another chance to craft the Wiggler helm and other items. You can find the full event schedule on the official Monster Hunter World website.

Finally, all facilities will hold sales on in-game items throughout the Winter Star Fest, and a new seasonal platter is available in the Gathering Hub. Capcom has also added new winter coats for both the Handler and your Poogie. The Winter Star Fest is scheduled to run through December 17.

5 Important Details We Learned From The New Mode

Silent Hills’ P.T. Returns As A Free Fan Remake, And You Can Play It In VR