Square Enix has released a new trailer for Kingdom Hearts III. The long-awaited sequel is set to launch in January so, according to the publisher, this will be its last trailer. The video touches on familiar themes from throughout the Kingdom Hearts franchise: stolen hearts, worlds, and destinies, and-of course-returning home. 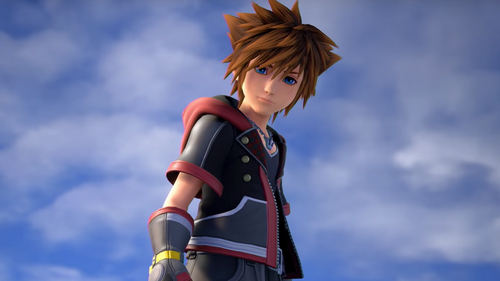 From there we’re given a showcase of all the iconic Disney characters and worlds that will be featured in the game. Mike and Sully from Monsters Inc. make an appearance, Tigger very excitedly reunites with Sora, and of course, King Mickey looks to be out and about on mysterious world-saving adventures. Naturally, given that Kingdom Hearts III wraps up Sora’s story, there’s an abundance of characters critical to the main narrative, most notably the members of Organization XIII and Xehanort. Check out the trailer below.

Kingdom Hearts III has leaked and versions of the game are out in the wild. Director Tetsuya Nomura responded to the leak with a statement encouraging people not to share spoilers, especially the «epilogue and secret movie.»

«We want everyone to be able to equally experience the full game after its release, so we ask for your continued support on this matter,» Nomura added. «We’re sorry to see this caused concern amongst our fans who are excited for the release. We’re one month out from the release. Let’s enjoy the game together when it releases on January 29, 2019.»

Kingdom Hearts III is the first core entry in the mainline series since Kingdom Hearts II was released in 2005. As previously mentioned, the game will wrap up Sora’s arc, after numerous side-stories and spin-offs have thoroughly explored the universe as a whole. Square Enix and Disney has signed-up an all star cast of familiar voices for this entry. Kingdom Hearts III’s release date has been confirmed as January 29 for PlayStation 4 and Xbox One. 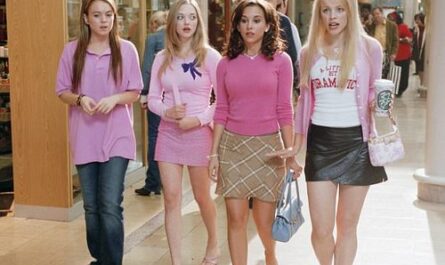