A week from now, on December 6, gamers, developers, and the rest of the games industry will gather to celebrate all things gaming at The Game Awards. During that celebration, fans can look forward to new trailers and game reveals.

One such reveal has already been teased on The Game Awards Twitter account: Obsidian Entertainment, the company responsible for Fallout: New Vegas, will be announcing a new RPG.

Obsidian itself is busy teasing the game via Twitter and its website. As part of the campaign, ads for fictional companies pop up on the Obsidian site when it’s accessed. One such ad posted on Comicbook.com is for a company named Auntie Cleo’s, which appears to sell health products and… bread?

On my visit to the website, I got this: 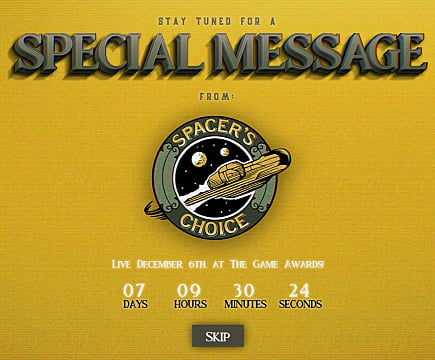 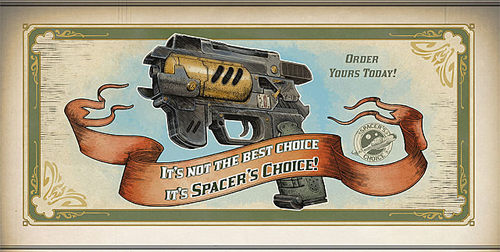 Based on those images, we can probably assume that the game is sci-fi related – or something with «punk» tacked on to the end.

As a test, I got someone else to look and see if they got anything other than Spacer’s Choice and Auntie Cleo’s for ads. So far, it looks like these two are it. Perhaps more will roll out over the next week, offering more clues as to what the game will be.

In the mean time, we know that Obsidian is developing the game, and Take-Two Interactive’s Private Division will be responsible for publishing it. 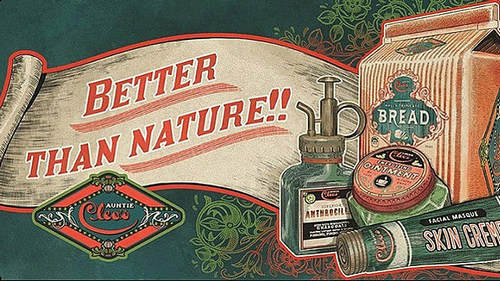 The Game Awards is being streamed live on more than 45 platforms starting at 9 p.m. EDT/6 p.m. PDT on Thursday, December 6. More information on the event can be found on the official site.