Earlier this week, Epic announced a new digital distribution platform, the Epic Games Store, focused on giving developers a larger revenue percentage than what is offered by other gaming marketplaces (namely, Steam). Now, the Epic Games Store has gone live, and it features a small selection of games with more on the horizon.

Currently, only three games can be purchased through Epic’s new platform:

While this preliminary selection is quite limited, players can expect to see Darksiders 3 on the Epic Games Store beginning December 14, and some new information has come to light that is certain to turn some heads: every two weeks, a new title will be freely available through the platform.

This begins with Subnautica, an underwater survival adventure game, which can downloaded, for free, from December 14 to 27. From there, the 2010 platforming sensation Super Meat Boy will act as the Epic Game Store’s next free offering, and it will be available from December 28 to January 10. 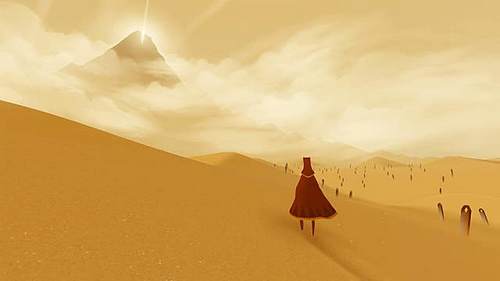 This is not all players have to look forward to, as Epic has given a glimpse of some forthcoming titles coming to the marketplace. Notable amongst these is Journey, a stunning adventure game from 2012 that will be making its PC debut via the Epic Games Store. Other forthcoming titles include:

No official date for the addition of these titles to the Epic Games Store has been given.

Launching only days after its announcement, Epic once again demonstrates that they are a company committed to fast action with the now live Epic Games Store.

While the scope of the initial selection is certainly modest, confirming that it will indeed be a long process for this new platform to be operating in a realm anywhere near competitors like Steam, the promise of free titles will undoubtedly begin bringing players into Epic’s digital storefront. 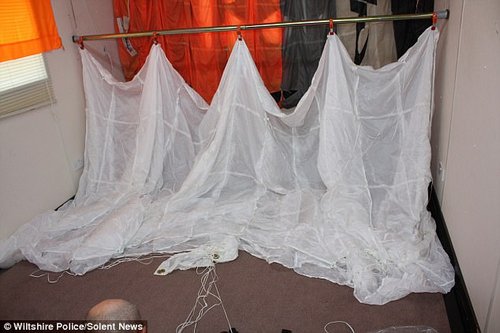