The UK’s best-selling physical video games of 2018 have been revealed, with the usual suspects leading the charts. FIFA 19 came out on top, selling just under 1.9m units. 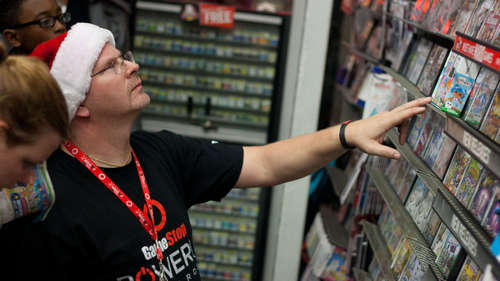 Rockstar’s Red Dead Redemption 2 was the second-biggest seller, shifting 1.75m copies, while Call of Duty: Black Ops 4 found its way into 1.2m UK homes, placing it at No.3. Sales monitor GfK Chart-Track says the PS4 exclusive Spider-Man-which finished at No.4 in the overall chart-sold more copies than any other exclusive game in 2018. Mario Kart 8 Deluxe (No.5), God of War (No.8), and Forza Horizon 4 (No.9) were the other exclusive games to sell well.

Overall, video games now generate more revenue than any other entertainment medium in the UK. The games market has more than doubled in value since 2007, with a large portion of that growth coming from digital sources such as DLC and microtransactions. Digital sales make up over 80% of the UK games market.

«The games industry has been incredibly effective in taking advantage of the potential of digital technology to offer new and compelling forms of entertainment, said CEO of the Entertainment Retailers Association, Kim Bayley. «Despite being the youngest of our three sectors, it is now by far the biggest.»

Take a look at the top 20 biggest-selling boxed games of 2018 below. Note this table does not include digital sales data, and so should not be considered representative of all UK game sales. 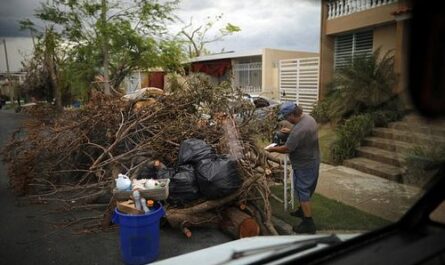 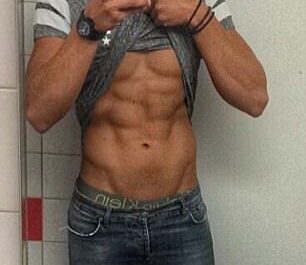