If you’re eager for a great JRPG to dive into, you should pick up Tales of Vesperia: Definitive Edition. Often cited by fans as one of the best games in the Tales franchise, this remaster of 2008’s Tales of Vesperia is essentially an enhanced version of the Japan-exclusive PS3 port. This means you get additional playable party members, story subplots, dialogue, costumes, dungeons, mini-games, and much more that weren’t available in the original Western release. In addition, all paid DLC is included. For hardcore fans who never imported the PS3 version, Tales of Vesperia: Definitive Edition is essential. And for newcomers, the remaster serves as an ample opportunity to experience the series at its greatest.

Tales of Vesperia tells the story of Yuri Lowell, a former soldier who embarks on a journey to aid a young noblewoman on an important mission. While simplistic at a glance, the story remains captivating thanks to its alluring cast of characters and vibrant anime-styled presentation. Much like last year’s Dragon Quest XI, there’s a strict adherence to classic fantasy conventions in Tales of Vesperia, but it’s delivered with such infectious joy and charisma that you can’t help but be drawn towards the plights of its characters. 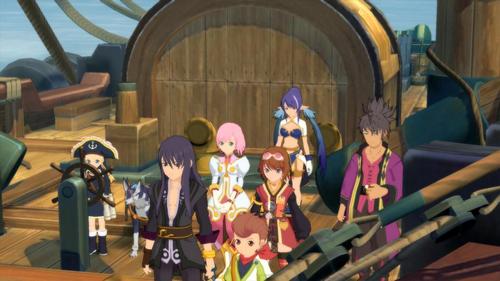 Over a decade after its release, Tales of Vesperia is still fantastic.

It also helps that the Definitive Edition looks and runs great. Aside from a blurry filter that seems to pop up during cutscenes at times, the visuals have aged well. We spent the majority of our time with the Switch version, which divvies up its performance to 30 fps during exploration and 60 fps during combat. Returning players from previous versions should feel right at home with these specs, but if you’re looking to experience the game at its most enhanced, you’re better off with the PS4 and PC versions, which run at higher frame rates across the board. Interestingly enough, it’s worth noting that the Xbox One version’s performance is identical to Switch. Regardless of which platform you choose, you’ll find few technical issues that’ll take away from your time spent playing Tales of Vesperia.

Admittedly, one major shortcoming of the Definitive Edition is the new bonus dialogue interspersed across the story. A welcome addition on paper, the way it has been handled left us scratching our heads. While most of the original cast reprise their roles, a new actor has been brought on to play Yuri. Originally voiced by Troy Baker (The Last of Us, Bioshock Infinite, Metal Gear Solid V), the replacement does a decent enough job emulating the popular voice actor’s performance. However, it’s undoubtedly disorienting to hear Baker one moment only to hear a different actor take the reins for a brief slice of bonus dialogue. Fortunately, you’re not without options, as the game does contain the original Japanese performances, which keeps its voice cast consistent throughout. 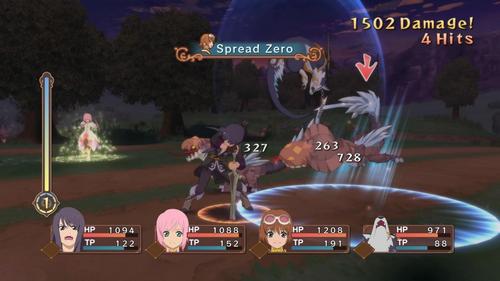 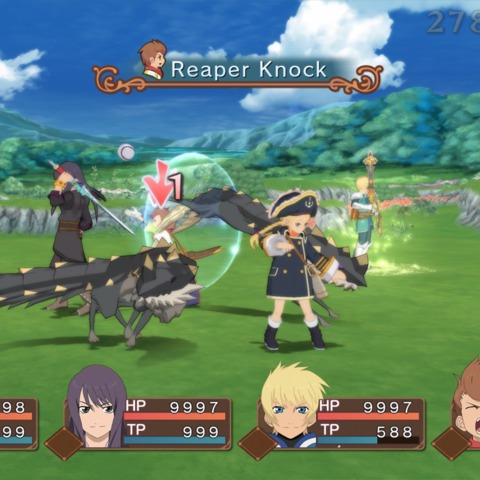 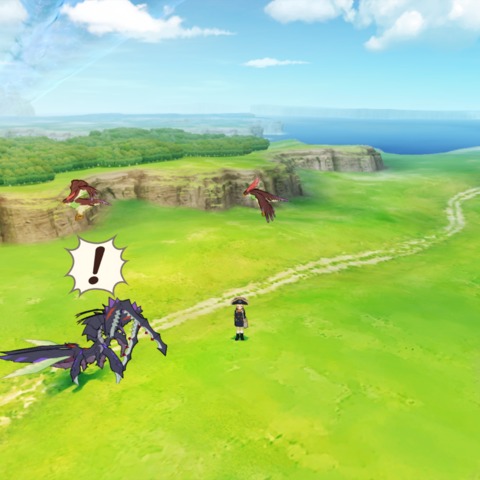 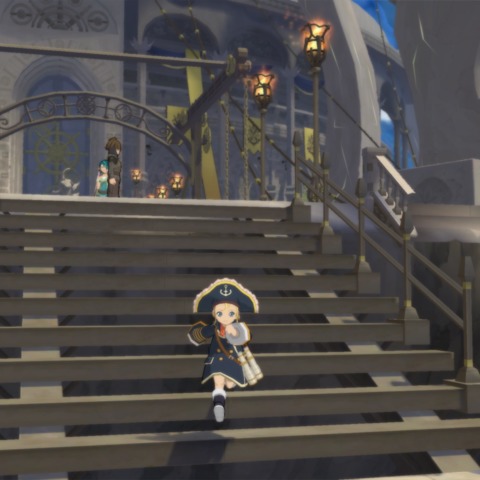 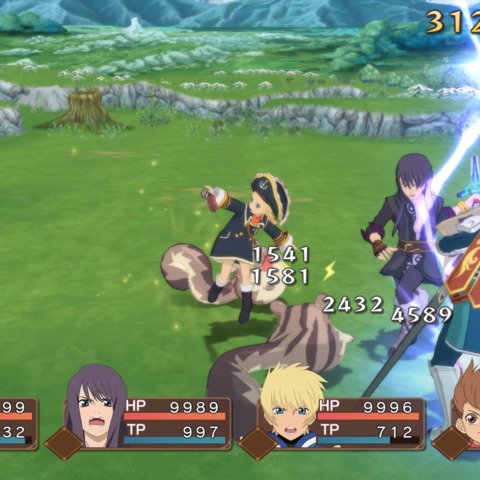 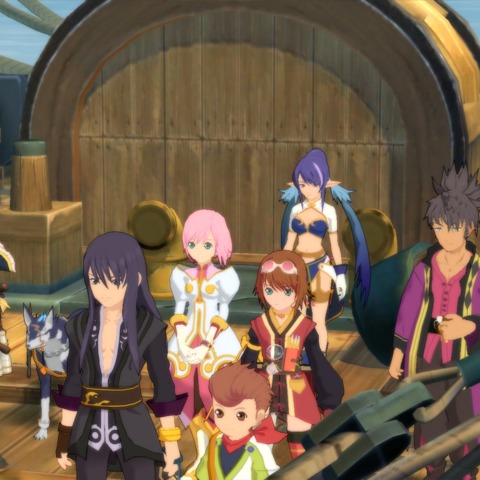 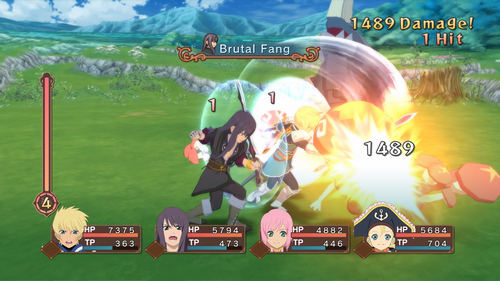 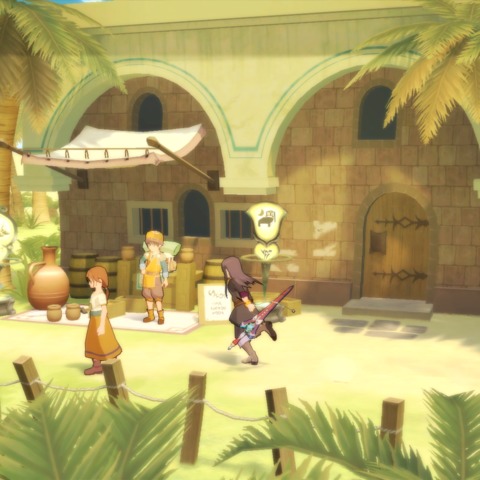 Over a decade after its release, Tales of Vesperia is still fantastic. With the flow of big releases slowing down, now’s the perfect time to jump into this JRPG classic. For a closer look at how the game holds up and how it plays in its early hours, be sure to check out our commentary video above.