The trailer for Avengers 4-now dubbed Avengers: Endgame-has finally released, and with it Marvel announced a new US release date for the upcoming film. It’s now due in April, not May, seemingly to match the European release dates. 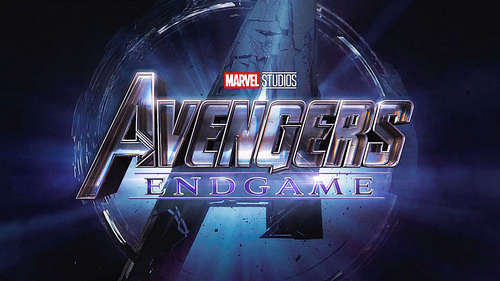 According to a Marvel Studios tweet, the movie is coming on April 26, 2019. It had previously been set for May 3 in the United States, and for April in France, Germany, and the UK. This appears to bring all the territories in-line.

We had received word that this could happen over the summer, when IMAX released its schedule of upcoming films for 2019. That showed Avengers in the April spot, alongside other films showing their US release date. IMAX said at the time that it was simply showing the first available showing across all territories.

This isn’t unprecedented. When Marvel was preparing to release Avengers: Infinity War, it staged a social media stunt to announce the changed release date. This announcement is a bit less flashy, but likely made for the same reason. Avengers: Endgame will be the culmination of a story arc ten years in the making, and a simultaneous worldwide release means Americans don’t need to worry about having important plot points spoiled from across the pond before they even have a chance to see it.

This puts it just under two months after the release of Captain Marvel on March 8, 2019. That film will likely lead neatly into Endgame, since a post-credits sequence in Infinity War implied that the Captain Marvel character is being called into action. While you count the days until then, check out our in-depth trailer breakdown.