Xbox Live Gold subscribers can now get their first free games of 2019. That’s because two of January’s Games with Gold are now available on Xbox Live. Better yet, the games in question were well-received-which isn’t always the case for these freebies-so you’ll probably want to give them a shot if you haven’t tried them yet.

The Xbox One game is Celeste, a side-scrolling platformer about a young woman trying to make her way to the top of a mountain. The many obstacles in your way are challenging to overcome, but thanks to a forgiving checkpoint system, you never lose too much progress when you die. In our Celeste review, Oscar Dayus wrote, «Parts of Celeste are challenging to play-in both its gameplay difficulty and its subject matter-but it is a memorable experience worth seeing through.» Celeste is free throughout the whole month of January. 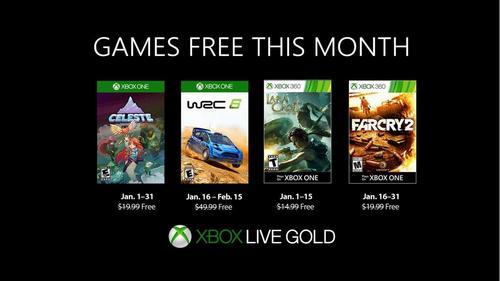 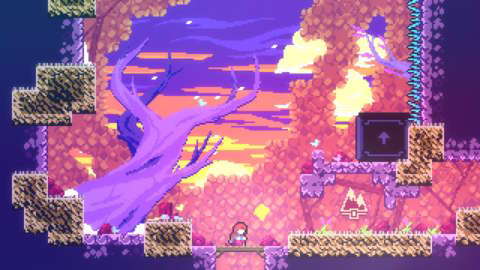 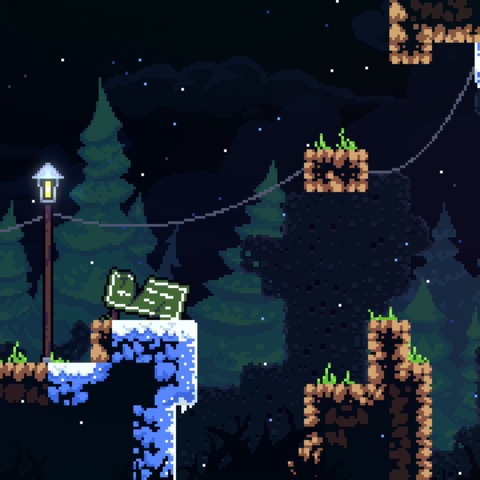 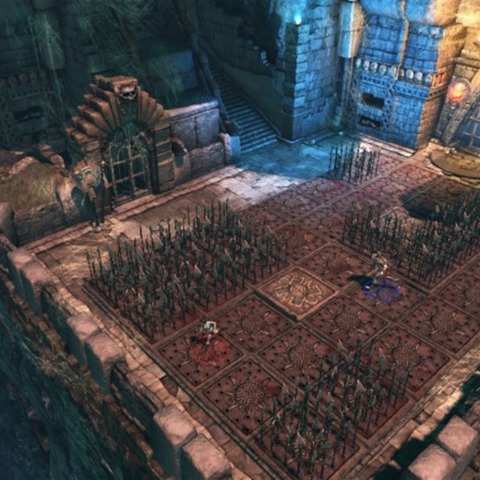 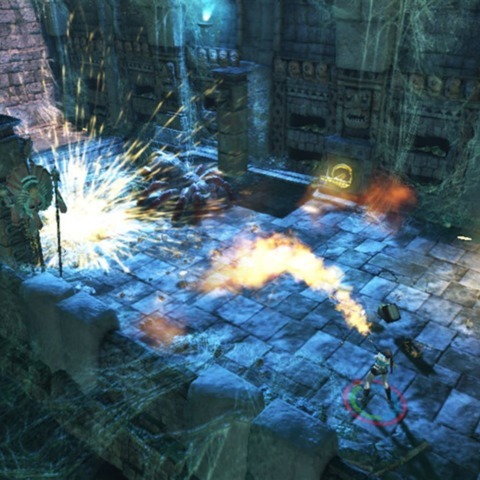 The new year’s first free Xbox 360 game (also playable on Xbox One via backwards compatibility) is Lara Croft and the Guardian of Light. This isometric action game from 2010 has you and an optional co-op partner solve environmental puzzles and defeat enemies in the Mayan jungle. It’s free to download until January 15.

One of December’s Games with Gold, the Xbox One puzzle/platformer Never Alone, is also still available for free until January 15. Then, starting January 16, you’ll be able to grab the Xbox One racing game WRC 6 FIA World Rally Championship and the Xbox 360 open-world shooter Far Cry 2.