Mobile gaming often gets a bad rap, but your phone is actually home to a wide variety of great games that are, of course, perfect for playing on the go. This includes the smaller, more self-contained games you’re used to seeing on phones as well as games heavily inspired by (or even direct ports of) ones on consoles and PC. Some are even games you might sit down with and play for longer stretches, just because. While we’re still playing Pokemon Go, the games eligible for this list were all released in the 2018 calendar year. In no particular order, these are the five best mobile games of 2018. 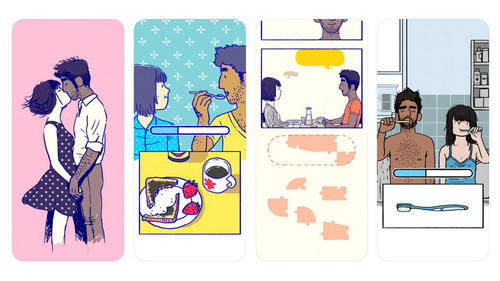 Florence takes less than an hour to play from start to finish, but its story stayed with us all year. Its beauty is in its simplicity; Florence tells the story of an average relationship, with all its ups and downs, and relies on gorgeous art and music instead of tons of dialogue or complex mechanics to do it. In fact, one of its simplest gameplay elements is its most powerful: speech bubbles are broken into puzzle pieces, and you have to fit them together to progress a wordless conversation. At first, the bubbles are broken up into multiple pieces, but as the relationship develops, it becomes easier and easier to put the pieces together. While Florence’s story is about one couple in particular, the intense emotion contained within is universal, and it hits you incredibly hard when the brief, beautiful tale is over. 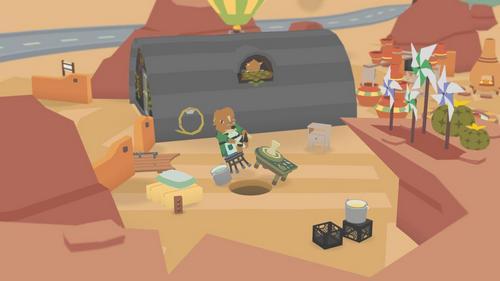 Though it came out on PS4 and PC as well, Donut County is at its best on mobile. Its laidback puzzle gameplay is well-suited to playing in short bursts-you control a hole in the ground that grows as more things fall into it, and all you have to do is move it around an area until everything has fallen in. You might clean up a beach, including the lifeguard tower, or swallow up an entire mountain after figuring out how to break it into pieces. The art is colorful and cartoony, and its star character is a delightful garbage fire of a raccoon who’s easy to love despite his terrible judgment. Donut County also has some of the best-written «internet speak» we’ve ever seen in games, with plenty of humorous quips throughout to keep you smiling. 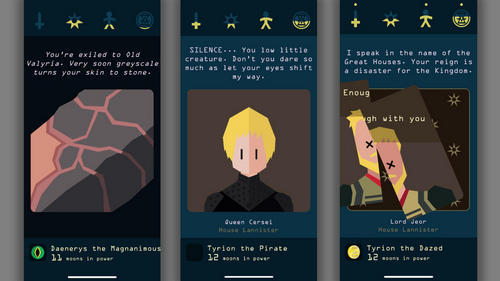 Reigns: Game of Thrones is both a great use of A Song of Ice and Fire’s world and a fun choose-your-own adventure in its own right. Like Reigns and Reigns: Her Majesty, you’re put in the role of a ruler-this time, the king or queen of Westeros-and tasked with making binary decisions by swiping left or right on card prompts. These decisions carry a lot of weight, as you can and will die and you have no way of saving in order to reload after a risky choice goes south. The game’s clever writing doesn’t overly rely on references to the HBO series while still giving characters distinct personalities, and despite the serious nature of Game of Thrones, the Reigns adaptation still has a lighthearted air. Interesting, branching stories let you play out what-if scenarios, and improvements to the Reigns formula help Reigns: Game of Thrones stand out even if you aren’t a big fan of the series. 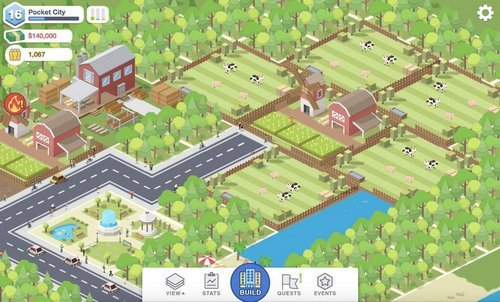 The city-building genre can be difficult to scale down to mobile, as the many interconnected parts you need to manage can result in a busy UI (or at least a lot of menus and inputs). Pocket City is impressive not just because it’s intuitive to play but because it has all the features you’d want in a city-builder-you manage power and water, fire and police departments, housing and job demands, natural disasters, and the struggles of expansion, with new buildings and features steadily unlocking as you improve your city and level up. There are also no microtransactions, so you can settle in and get building to your heart’s content. Pocket City is the perfect way to unwind on the go, but it’s also hard to stop playing once you’ve reached your destination. 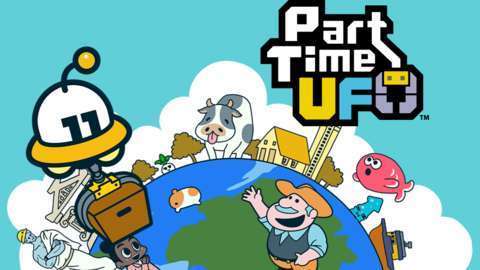 Best known for the Kirby, Smash Bros., and Mother series, HAL Laboratory made a great mobile game in 2018: Part Time UFO. As the name implies, you play as a cute UFO-both in the alien sense and in the claw machine sense-and you take on odd jobs. The actual gameplay is very much inspired by crane games, both in its simplicity and the trickiness involved in trying to get a handle of its physics. To complete missions, the little UFO is asked to do things like pick up cargo that has fallen off a truck and put it back on-much harder than you might think when you’re running out of time and those darned boxes keep swinging around-use the claw to grab up some fish to help a fisherman out, or stack cheerleaders into a winning pose. Part Time UFO is exactly the kind of charming game you’d expect from HAL Laboratory: easy to pick up, devilishly difficult to put down. 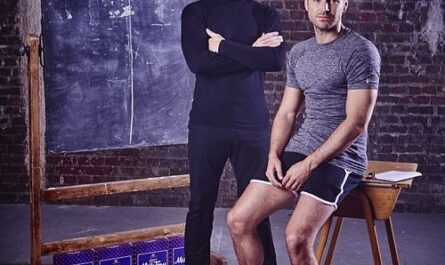 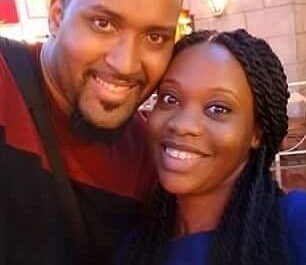 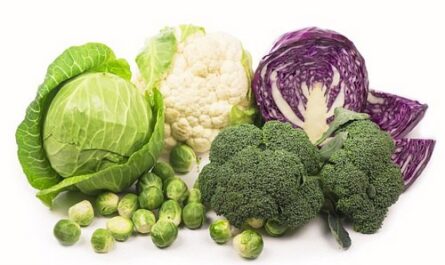