The lawsuit that Bethesda brought against developer Behaviour and media giant Warner Bros. over a Westworld video game has come to an end, it seems. 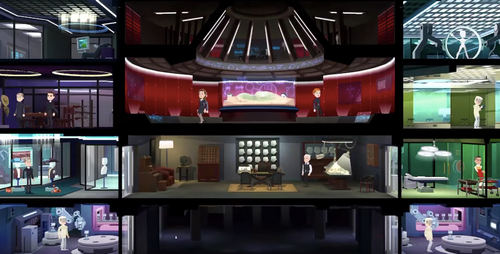 Bethesda and Behaviour announced that they have reached an amicable settlement, though no terms were disclosed. Bethesda initially said Behaviour’s Westworld mobile video game was a «blatant ripoff» of Fallout Shelter.

Bethesda was suing Behaviour and Warner Bros. for «copyright infringement, breach of contract, and misappropriation of Bethesda’s intellectual property.»

Filings with the United States District Court in Maryland, where Bethesda is located, show that Bethesda and Behaviour came to terms on a settlement in principle back in November 2018. A notice dated December 12 confirms that Bethesda and Behaviour «resolved their dispute.» Bethesda, Behaviour, and Warner Bros. each will bear their own costs, including attorney’s fees; however no other terms of the settlement were disclosed. It is not uncommon for settlement details to remain under wraps.

The Westworld game, which is free and supported by microtransactions just like Fallout Shelter, remains available to download on iOS and Android. 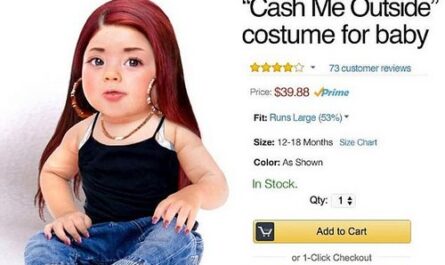 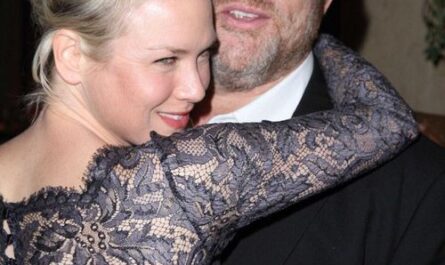