Marvel Games, the division of the entertainment giant responsible for video games, recently changed its logo on social media. The logo replaces the A in Games with a 4.

What does it all mean? Nothing is for sure at this stage, but one interesting rumour claims a big Marvel vs. Capcom Infinite update is coming that could re-brand the game as Marvel vs. Capcom 4. The «4» could also be a reference to Fantastic Four. Or maybe it’s connected to Avengers, given that Avengers: Endgame is the fourth instalment in the series. For now, all of this is speculation, but we’ll report back when official news drops. 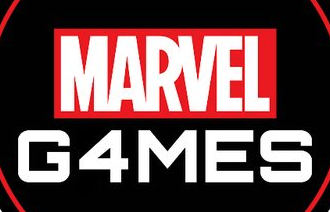