In 2018, former Hearthstone director Ben Brode and several of his coworkers left Blizzard and founded a new company, now known to be called Second Dinner. The indie studio has announced that it’s begun work on its first title, and it will be a Marvel game. 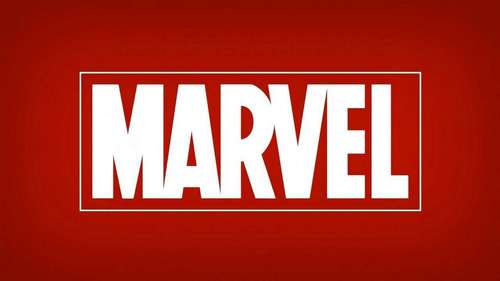 Second Dinner has received a $30 million investment from NetEase, which will go towards supporting the studio as it develops this first game. Second Dinner has not revealed details about the Marvel game; however, an announcement video did reveal that the studio has been working on the title for six months and already has a working prototype.

The new indie studio is currently composed of Hamilton Chu, Ben Brode, Mike Schweitzer, Yong Woo, and Jomaro Kindred, who each had a hand in creating Hearthstone: Heroes of Warcraft. Several of their resumes include other games as well, such as Halo 2 and Diablo III.

Marvel had a pretty good 2018, especially in terms of video games with the release of Spider-Man on PS4-one of our favorite games for the year. However, the company saw huge success with its movies as well, with both live-action films like Avengers: Infinity War and animated ones like Spider-Man: Into the Spider-Verse receiving wide-spread critical acclaim.

Looking forward, 2019 sees the release of the long-awaited Avengers: Endgame as well as Captain Marvel. The writer for the Ms. Marvel comic is also stepping down and passing the series off to someone new, who’s creating a new story for Kamala Khan called The Magnificent Ms. Marvel. A sequel to the beloved Ultimate Alliance video game franchise, titled Marvel Ultimate Alliance 3: The Black Order, is also coming out. And even though we haven’t heard anything about it for a while, there’s still Square Enix’s Marvel game, codenamed The Avengers Project, to look forward to. 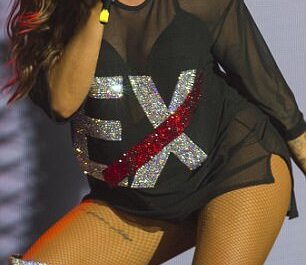 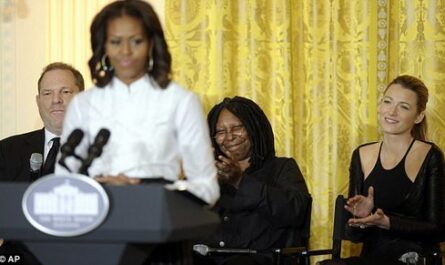