Following the cancellation of the PlayStation Vita and Wii U versions of Bloodstained: Ritual of the Night, the game’s Mac and Linux versions have now been canned as well. For those counting at home, that’s now four versions of the game that have been canceled (the Wii U edition was canceled in favour of Nintendo Switch version). 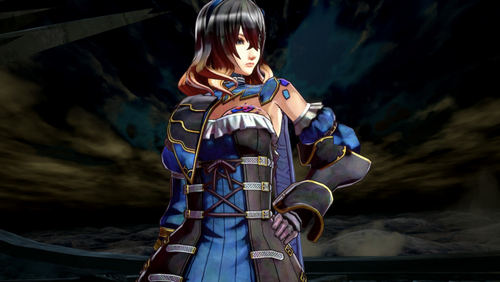 In a update posted on the game’s Kickstarter page, developer Koji Igarashi said the studio made the «tough decision» to cancel the Mac and Linux editions «due to challenges of supporting middleware and online feature support and making sure we deliver on the rest of the scope for the game.»

People who backed the game looking for a Mac or Linux version will be given the opportunity to change platforms; you can send an email to request a platform change; be sure to submit the request with the email address association with your pledge.

«We sincerely apologize for this inconvenience and we hope for your understanding,» the developer said.

It’s unclear if refunds will be available or if the only option is to switch platforms.

Also in the blog post, Igarashi said development on Ritual of the Night has «reached its peak,» which sounds like it’s nearly finished.

«We are currently checking the performance of Bloodstained on each platform. Overall, we are done with enemy placement and entering the adjustment phase. But there are still many progression-blocking bugs that must be taken care of,» he said.

Igarashi worked at Konami for a long time, and there he worked on games like Castlevania: Symphony of the Night. Ritual of the Night is said to be a spiritual successor to that game.

Ritual of the Night is due out sometime in 2019 for Xbox One, PlayStation 4, Nintendo Switch, and PC. The game raised more than $5.5 million from its crowdfunding campaign back in 2015. 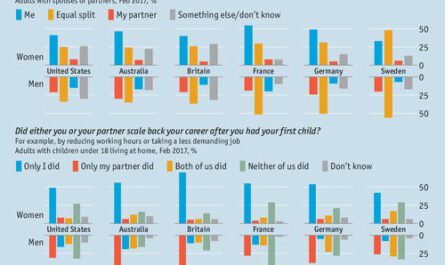