Slightly Mad Studios CEO Ian Bell has revealed the company is developing a standalone console. Exact hardware and software specs haven’t been announced yet, but Bell has provided a few details. 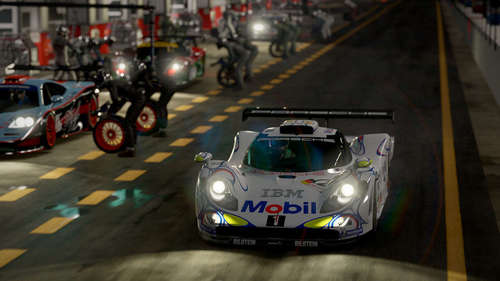 The first mention of the console came via Twitter, when Bell tweeted, «The Mad Box is coming.» Bell told Variety that the Mad Box will probably release in about three years and support up to 120 frames-per-second for virtual reality play. «It will support most major VR headsets and those upcoming and the specs will be equivalent to a very fast PC two years from now,» Bell wrote. «We’re in early talks with manufacturers of components so we can’t say much more right now other than we have the designs specced out in detail.»

When it comes to games on the console, Bell wrote, «We think exclusives are ‘exclusionary’ but given that we’ll be shipping a cross platform engine to all developers it will be their choice. As of now we have no plans to pay developers ‘incentives’ to exclude other hardware vendors.» He further explained that Slightly Mad Studios thinks «the industry is a little too much of a monopoly or a micro oligopoly,» and The Mad Box aims to bring some healthy competition to the console race, which for years has pretty much exclusively been a three-way battle between Microsoft’s Xbox, Sony’s PlayStation, and Nintendo’s hardware.

Bell added that early design builds for the Mad Box will be revealed in about four to six weeks. The Mad Box is planned to release worldwide and be competitively priced in comparison to other upcoming consoles. «We have multiple investors already offering the required funding for us to see the product to completion, but it’s still early days and we’re looking at the best offers right now,» Bell wrote.

2018 saw numerous changes to a lot of gaming hardware, including consoles. Some were good, and others not so much. Check out our report cards for more detailed accounts. 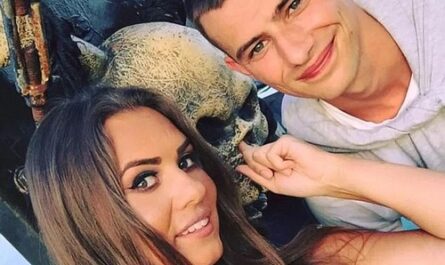 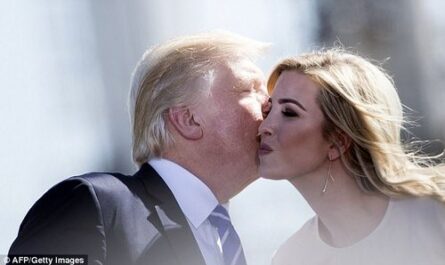