A brand-new trailer for BioWare’s upcoming action game Anthem premiered tonight during Nvidia’s press conference at CES 2019. The new video shows off some new enemies and gorgeous locations from the game, while it also spotlights some of the new Javelin exosuits. 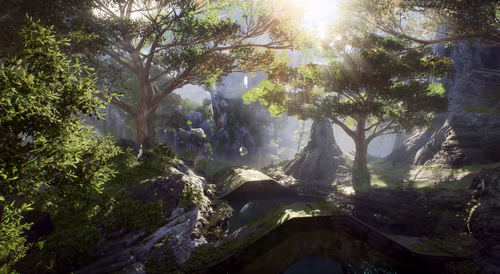 Additionally, Nvidia confirmed that the AI-based antialiasing DLSS technology will be available for Anthem. Check out the lovely-looking trailer below. Note that it was likely captured on a high-end PC, so that’s why it looks so impressive.

This trailer premiered during the Nvidia CES keynote where the company also announced a new GeForce RTX 2060 video card. It promises to deliver «next generation» gaming.

The GPU launches on January 15, and the price tag, $350 US, is lower than what you might have guessed. Check out more coverage here on GameSpot and on sister site CNET.

Nvidia also announced a nice new deal for the RTX 2060. Everyone who buys the card, or a new desktop PC with the card inside it, can get their choice of Anthem or Battlefield V for free. The promotion is available in «most» regions globally.

GameSpot and CNET will have lots more coverage of CES 2019 in the days ahead. 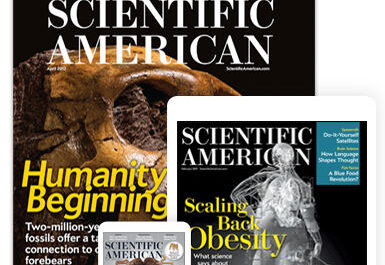 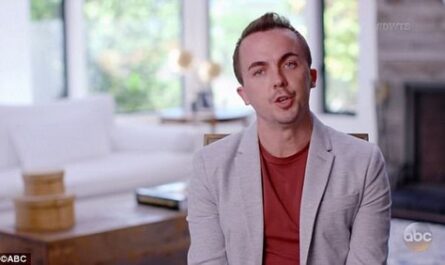