If the world premiere trailer at The Game Awards 2018 is any indication, BioWare isn’t skimping on story when it comes to Anthem. The game has been on the radar of most gamers since it was first announced, with many looking at it as a direct competitor to Bungie’s Destiny series. However, there’s still a lot we don’t know about the game. 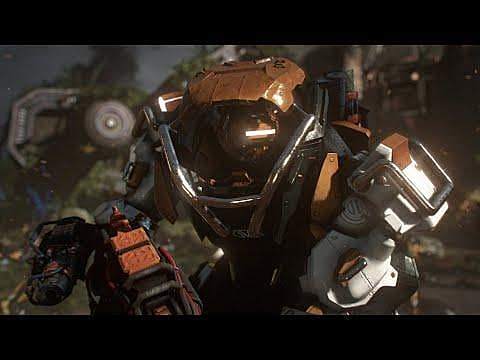 With the game being a BioWare title, many hope it will have the kind of story they’ve come to expect from the developer after games like Mass Effect and Dragon Age.

Tonight’s trailer offered players a look at the game world, including several NPCs players will interact with, various locations, and the game’s main big bad, the Monitor.

While the trailer doesn’t offer any new info on gameplay, it does go some way to indicate players might be getting what they expect from BioWare when it comes to narrative.

Anthem will reportedly have two demos ahead of its 2019 release. The first demo will be only available to those who pre-order the game. It will run for two days, beginning January 25 and ending January 27. Anthem‘s second pre-release demo will run from February 1 to February 3.

You can see more trailers, as well as Anthem gameplay, over at the game’s official YouTube channel.

All The Winners Revealed Here Tonight

Nintendo Switch Consoles Down To Lowest Price Yet At Amazon