Bungie will assume publishing rights of the Destiny series from Activision, the developer announced today. This will mark the end of a 10-year contract established in 2010, which saw Activision help Bungie to launch its first post-Halo project after it gained its independence from former owner Microsoft. 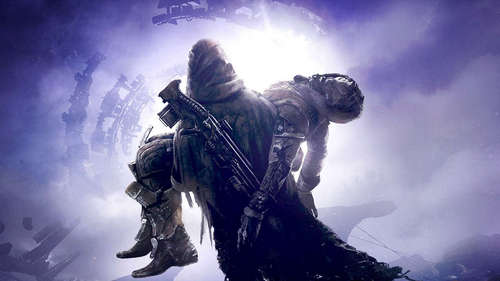 The process of transitioning Destiny’s publishing from Activision to Bungie has already begun, according to a post on Bungie’s website. There’s no word on any immediate impact on Destiny 2, but it’s likely development on the game’s post-launch content will continue as previously announced. The PC version-which operates using the Activision-owned Blizzard Battle.net launcher-will «still receive full support on BattleNet and we do not anticipate any disruption to our services or your gameplay experience,» Blizzard confirmed.

In a statement, Activision said, «Today, we’re announcing plans for Bungie to assume full publishing rights and responsibilities for the Destiny franchise. Going forward, Bungie will own and develop the franchise, and Activision will increase its focus on owned IP and other projects. Activision and Bungie are committed to a seamless transition for the Destiny franchise and will continue to work closely together during the transition on behalf of the community of Destiny players around the world.»

Both Destiny and Destiny 2 have been uneven games, delivering a mixture of highs and lows, with Bungie often correcting mistakes and offering dramatically improved experiences with post-launch expansions. Destiny 2 in particular has been maligned by some for its use of microtransactions and the Eververse store. While it’s difficult to separate decisions made by Bungie versus Activision, some players worried that the latter’s influence on the game had resulted in the heavy push of Eververse.

Reports have surfaced in the past about development issues with the series, as Destiny 2 was said to be rebooted at one point. Signs of possible strain between the companies’ relationship became public last year following the release of the Forsaken expansion in September. Despite being received much more warmly than the base game, Activision publicly stated that it had been a commercial disappointment. This in turn led to Destiny 2 director Luke Smith responding on Twitter, saying, «We are not disappointed with Forsaken. We set out to build a game that Destiny players would love, and at Bungie, we love it too. Building Destiny for players who love it is and will remain our focus going forward.»

In Bungie’s new statement regarding the split, it stated, «With Forsaken, we’ve learned, and listened, and leaned in to what we believe our players want from a great Destiny experience. Rest assured there is more of that on the way. We’ll continue to deliver on the existing Destiny roadmap, and we’re looking forward to releasing more seasonal experiences in the coming months, as well as surprising our community with some exciting announcements about what lies beyond.

«Thank you so much for your continued support. Our success is owed in no small part to the incredible community of players who have graced our worlds with light and life. We know self-publishing won’t be easy; there’s still much for us to learn as we grow as an independent, global studio, but we see unbounded opportunities and potential in Destiny. We know that new adventures await us all on new worlds filled with mystery, adventure, and hope. We hope you’ll join us there.»
The news provides no indication of what Destiny’s future might hold; Bungie appears to be fully dedicated to it and can perhaps have more freedom in how it handles Destiny 2 and beyond. But we also know part of Bungie is looking elsewhere, as just last year it received $100 million in funding from NetEase to work on non-Destiny projects. Bungie is a massive company, allowing it to work on multiple projects at once, and it insisted the Destiny franchise will «grow for many years to come. Our commitment to that world is not diminished by this announcement.» 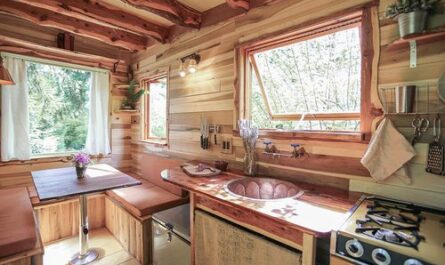