Pokemon Go’s first in-game event of the new year is now underway. Developer Niantic has kicked off the Adventure Sync Hatchathon, which is scheduled to run until January 15 and will reward players with extra Candy and Stardust for hatching Eggs. 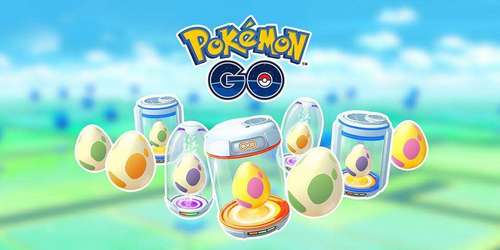 During the event, you’ll be able to earn twice the normal amount of Stardust and Candy for each Pokemon Egg you hatch. On top of that, Niantic says you will have a higher likelihood of receiving 5 and 10 km Eggs-which can hatch into Pokemon like Elekid, Magby, and Chansey-by spinning the Photo Disc at PokeStops and Gyms.

Adventure Sync is one of the many new features Niantic introduced to Pokemon Go in 2018. When enabled in the settings menu, it allows the game to keep track of the distance you’ve walked even when it’s idle, making it much easier-and much less taxing on your phone’s battery-to hatch Eggs.

Before the Hatchathon ends, Niantic will host Pokemon Go’s first Community Day of 2019. That event takes place on Saturday, January 12, and features increased spawns of the Gen 2 starter Totodile. Moreover, you’ll be hatch Eggs at a quarter of their typical required distance during the Community Day, which means you’ll potentially be able to earn a ton of Stardust and Candy thanks to the ongoing Hatchathon bonuses.

With January’s arrival, Niantic rolled out a new set of Field Research tasks for Pokemon Go. As in December, completing enough of these to achieve a Research Breakthrough can lead to an encounter with one of several Legendary Pokemon, including two new possibilities: Ho-Oh and Lugia. Meanwhile, the game’s latest Legendary, Heatran, will remain available in Raid Battles until January 15. 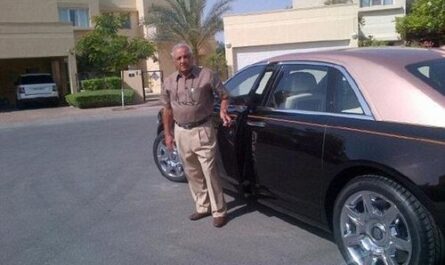 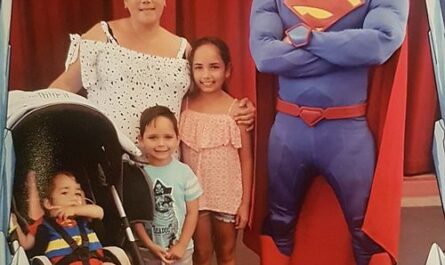