It isn’t taking long for the Epic Game Store to make a few waves in the digital games distribution community. Aside from being the sole retailer of their own games, the store offers somewhat better deals to developers hoping to bring in the most cash from their products. 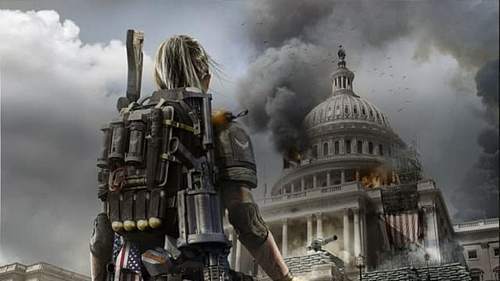 Today, those waves got a bit bigger when Ubisoft announced it would be bringing its games to the new store. Chief among the company’s offering that will be (somewhat) exclusive to Epic’s store is Tom Clancy’s: The Division 2. We say «somewhat» because Ubisoft will still be offering the game on its own platform.

Ubisoft and Epic haven’t revealed what other games will be listed on the store but instead promised that they will be announced in «the coming year».  Ubisoft’s Vice President of Partnerships Chris Early noted that the company trusts Epic «to deliver a smooth journey for (their) fans» from preorder to launch.

He went on to add that Epic’s new store is an example of how the company «continues to disrupt» the industry.

Speaking of preorders, fans can now pre-purchase The Division 2 on the Epic Games Store for $59.99.