One of Microsoft’s newest studios, The Initiative, continues to hire big-name talent. Drew Murray, who worked at Resistance, Ratchet & Clank, and Sunset Overdrive studio Insomniac Games, has joined The Initiative in the role of «developer.» 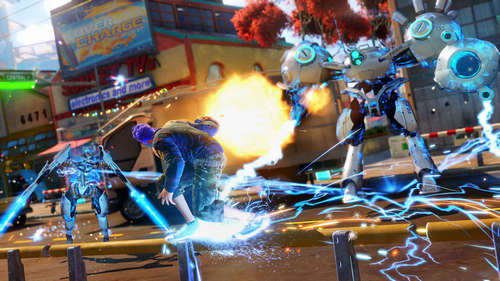 Murray was a junior designer on Resistance: Fall of Man, before working on Ratchet & Clank Future: Tools of Destruction as a designer. He was elevated to senior designer for Resistance 2 and then worked on Resistance 3 as a lead designer. Murray then became the game director for Insomniac’s Xbox One game Sunset Overdrive. According to his LinkedIn page, Murray left Insomniac in October 2015 after 10 years with the company, so he wasn’t around for Insomniac’s Spider-Man for PS4, which was a critical and a commercial success.

There is no word yet as to what The Initiative’s first game will be, but what we do know is that Microsoft has been hiring some very big names for the studio. Before Murray, The Initiative hired Rockstar Games veteran Tom Shepherd, who was the technical director for Red Dead Redemption 1, Max Payne 3, and Grand Theft Auto V. He also worked on Midnight Club 3 and Midnight Club Remix during his 11 years at Rockstar San Diego.

The Initiative was announced at E3 as part of Microsoft’s wider announcement of new studios and acquisitions. The company, which is based in Santa Monica, says its ambition is «about craft, creating story, innovating, and looking ahead to the next big thing.» While the company is owned by Microsoft, it claims to operate independently.

Darrell Gallagher, a former Square Enix and Activision boss, is heading up The Initiative for Microsoft.

The Initiative is just one of seven studios that Microsoft either set up or acquired in the past six months. At E3, Microsoft announced that it acquired Playground Games (Forza Horizon), Compulsion Games (We Happy Few), Ninja Theory (Hellblade), and Undead Labs (State of Decay). At Microsoft’s X018 event in Mexico City, Microsoft announced the acquisition of Obsidian Entertainment (Fallout: New Vegas) and inXile Entertainment (Wasteland 3). 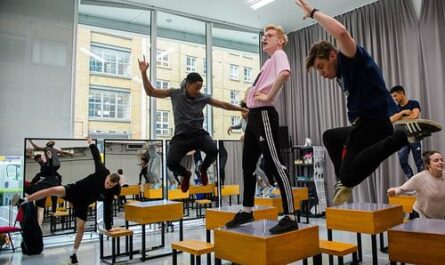