Calling all Xbox One owners who either don’t have Gold subscriptions or have let them lapse. If you’re a Fortnite fan who wouldn’t mind having three months of Xbox Live Gold, here’s a fantastic deal that’s available right now. You can get a three-month subscription to Xbox Live Gold, plus 1,000 V-Bucks in Fortnite, for just $10 / £6. The only catch is that the deal is only open to new subscribers, or anyone who canceled their Gold membership prior to October 1, 2018. You can take advantage of the deal on Xbox.com. 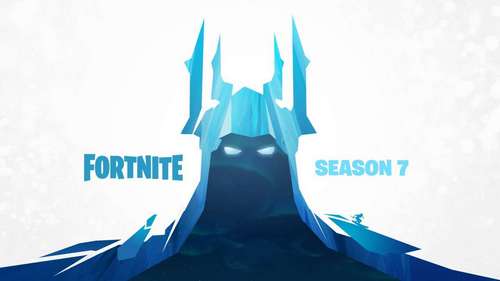 Assuming you’re eligible, this deal can save you a heap of money. Normally, a three-month Gold subscription costs $25 on its own, and 1,000 V-Bucks costs $10. But instead of dropping $35 on this collection of digital goodies, you only have to pay $10.

The deal is even better in the UK, where it will only set you back £6, because 1,000 V-Bucks normally runs £7. That means you get the Fortnite cash and the Gold subscription for less than the V-Bucks would regularly cost on their own.

Now is a particularly great time to get those V-Bucks as well, because Fortnite Season 7 starts on December 6. Assuming the pricing stays the same, buying Season 7’s Battle Pass-which comes with in-game seasonal items and unlocks new challenges each week-will cost 950 V-Bucks. That will leave you with 50 V-Bucks to spend on in-game outfits, emotes, or other cosmetics.

As for Xbox Live Gold, not only does the service let you take your paid games online, but it also gets you free Xbox One and Xbox 360 games each month. This is a fantastic deal, so consider taking advantage if you’re eligible.