The Nintendo Switch continues to get great games. Developer Campo Santo has announced that its acclaimed 2016 adventure game, Firewatch, is coming to Switch very soon. 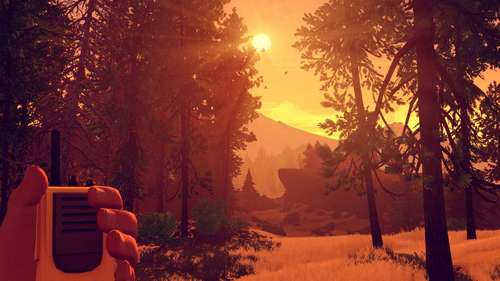 Set in 1989, Firewatch takes place in the Wyoming wilderness and puts you in the role of Henry (voiced by Mad Men‘s Richard Sommer), a man with a troubled past who seeks a new life as a fire lookout. The other main character is Delilah (Cissy Jones), whom Henry speaks with using a walkie-talkie. The game was originally released in February 2016 for PC and PlayStation 4, before landing on Xbox One in September of that year.

It was Campo Santo’s first title and reviews were positive across the board. Here at GameSpot, it was one of our favourite games of 2016. It was also a commercial success, selling more than 1 million copies in its first year.

A Firewatch movie is currently in the works at Good Universe, the film company that also produced the well-received horror movie Don’t Breathe and Last Vegas.

Campo Santo’s next game is the intriguing-looking In The Valley Of Gods, which was announced during The Game Awards last year. In other news, Valve acquired Campo Santo earlier this year for an undisclosed sum. 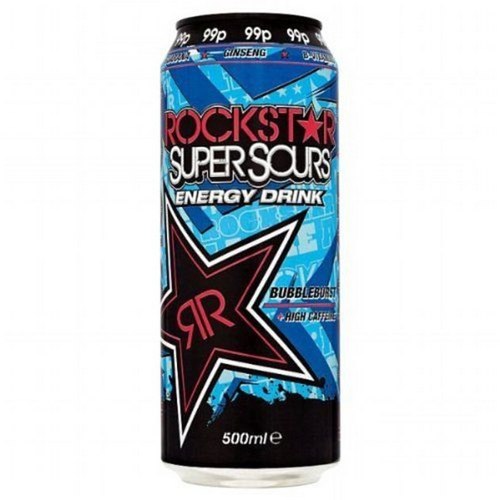