Earlier this month, Ubisoft announced that it would change some elements of Rainbow Six Siege’s art style to create a unified, global version ahead of the game’s launch in China. Now, Ubisoft has confirmed it is reverting the changes in the wake of a wave of negative backlash. 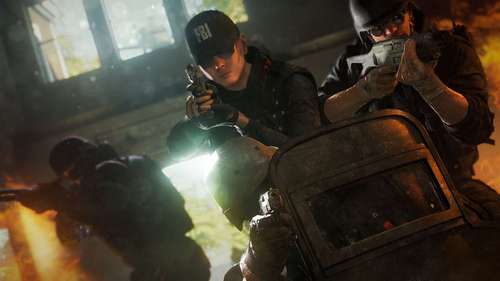 In a blog post, Ubisoft acknowledged that «our community and players have raised concerns,» and after spending a week «working on solutions,» the publisher decided to go back to the way the game used to look.

To comply with certain restrictions in Asian territories, Ubisoft removed Siege’s more direct references to violence-such as skulls and blood-as well as gambling and sex. In-game icons are also being made less violent. You can see a rundown of the changes here in GameSpot’s earlier reporting.

Ubisoft said it’s reverting the changes with the public release of the Wind Bastion update, and the developer asked fans for their patience, as some art elements may not be reverted right away. «We will carefully remove them all to the best of our ability considering the short timeframe and with the lowest impact on the season’s launch date and our build stability,» Ubisoft said.

The impact of the art style revert in Siege would be minimal Ubisoft said, though it acknowledged it could «lead to a season delay and/or some instability as our testing and debug times are shortened.»

As for why Ubisoft is making these changes to begin with, the publisher said it was watching the conversation online, and as a result it wanted to ensure the experience «remains as true to the original artistic intent as possible.»

In the wake of the announced changes, some in the Siege community «review-bombed» the game on Steam. The game’s most recent review scores as «mixed,» though the aggregate of all the reviews in total remains «mostly positive.»

Siege’s Wind Bastion update is available now through the game’s PTR. You can see the full patch notes here. 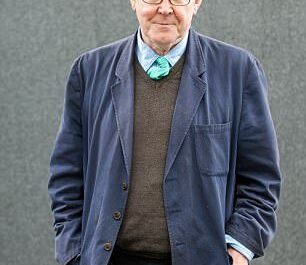