Destiny 2’s latest expansion, Black Armory, was set to wrap up with the release of the fourth and final forge-the Bergusia Forge-this week. Before that happened, a group of hardcore players and streamers attempted to dissect a complex in-game puzzle involving Niobe Labs. Once they solved the puzzle, the forge would unlock for all DLC owners. But after more than 24 hours of attempts have not yet yielded a complete solution, Bungie is opting to simply unlock the forge while keeping the puzzle going on the side. Update: The Bergusia Forge is now unlocked, although there appears to still be some legwork involved before you can actually jump in. 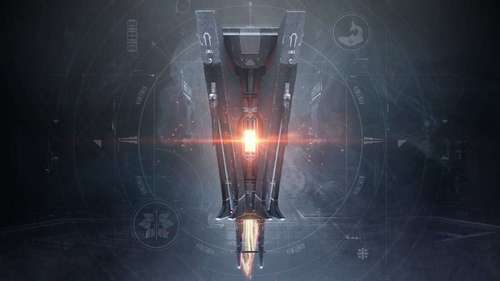 The Bergusia Forge will unlock today, January 9, at 2 PM PT / 5 PM ET / 10 PM GMT, Bungie announced on its website. «While coming together as a community to solve puzzles can be fun, setting this puzzle up as a gate between you and new content that you want to play has not been an ideal experience,» the studio admitted. «As such, we will be decoupling the puzzle from the final offering of the Black Armory. All Annual Pass owners will be able to experience the Bergusia Forge when the puzzle is solved or when the deadline expires-whichever happens first.»

This doesn’t mean the puzzle is being removed or solved for players. Those who care to continue-and there has been a small but dedicated group spending more than a day attempting to crack the mystery-can do so, and there’s both a Ghost and emblem available to those who complete the challenge. But Bungie has conceded that this current arrangement had to come to an end.

«We love trying new things with Destiny, but we’re also flexible enough to pivot when you point out room for improvement,» it said. «We’ll continue to monitor the conversation about this event and learn from your feedback as we create future content releases.»

This is not the first instance of complaints involving the Black Armory DLC. The first of the four forges had a higher-than-expected Power level requirement, forcing players to grind through existing content on the day of its release in order to be able to take part in the new activity. In that case, Bungie again made changes after a day.

While this forge marks the final major addition of the Black Armory, there is still more content to come as part of the Annual Pass. we don’t yet know everything that’s coming, but Bungie has outlined extensive plans for new content and changes, both free and paid, in the months to come. 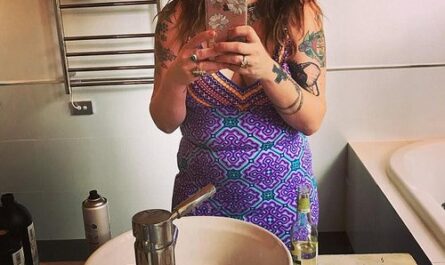 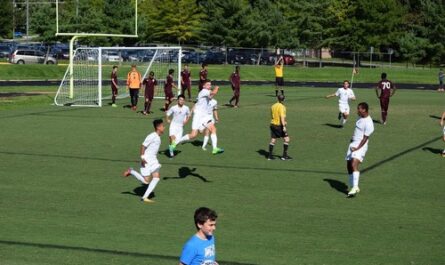 Pokemon For Nintendo Switch: Everything We Know