The launch of Destiny 2’s new expansion, The Black Armory, was a bit of a rocky one. After players complained, Bungie dropped the character Power level requirements on its new Forge activities, but with the unlocking of the second of four forges, players discovered another bug where Black Armory weapon quests disappeared. And then there was the start of The Dawning, Destiny 2’s holiday event, where server issues made it so players couldn’t access the game for its first couple of hours. 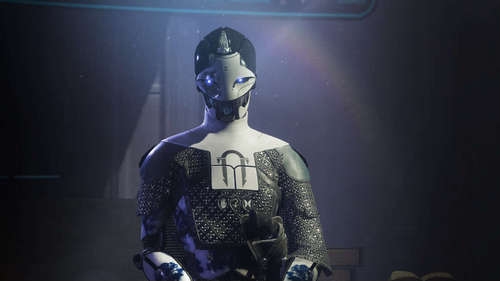 As Bungie noted in its latest blog post, it’s working on fixes for some of its most recent bugs. Developers have figured out why having two weapon frames from Ada-1 at the same time can delete one, for instance, and they’re dealing with that issue. Other troubles it’s aware of include Dawning Triumphs not triggering correctly, new cosmetic items showing up as already claimed even though players haven’t found them yet, and the One Thousand Voices Exotic weapon not dealing the correct amount of damage. We’ll likely see fixes for those issues and more coming pretty soon.

There’s also a small update coming with the December 18 weekly reset that’s going to fix a few other problems. The big change is the amping up of Prime Engrams for characters under Power level 600, to help speed up the grind for players trying to catch up to the new Black Armory endgame content. The update includes a few little fixes, too, like one that deals with an issue in which the forges don’t drop rewards if you join them midway through a run.

The post also notes that the next round of Iron Banner multiplayer matches starts on December 25 and runs until January 1, which is also the end of the Dawning event.

Check out Bungie’s blog for a full list of everything the developers are currently investigating in Destiny 2.