CES 2019 is almost upon us, ushering in the year’s biggest event for the consumer tech industry. We’re bound to see lots of announcements that impact the game industry, along with broader tech trends and innovations. Read on for all you need to know before this year’s event kicks off. 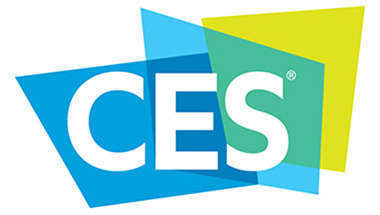 CES, once an acronym for the Consumer Electronics Show, is the showcase of the latest technology innovations going back 50 years. The show includes a broad range of tech fields, so while it includes video game topics and technologies like esports, VR, and mobile devices, it is just as focused on the wide array of tech including cryptocurrency, smart homes, and self-driving cars.

The show was sporadically held for several decades before switching to an annual format. Various formats of the show have been held in cities like New York and Chicago, but now it has settled on Las Vegas as its home locale.

When and where is CES?

CES is traditionally held in early- to mid-January every year. CES 2019 will take place January 8-11. It is based on Las Vegas, but the conference is spread out among several different venues throughout the city. For that reason, CES officially recognizes three separate blocks of venues as distinct parts: Tech East, Tech West, and Tech South.

How do I attend CES?

CES is a trade event, and access is restricted to registrants who can submit credentials that prove their affiliation with a consumer tech industry. Applications are not approved on-site. Even with proper credentials, passes cost $300, $900, or $1,700 depending on the style of package.

What events are planned for CES?

This year’s event will include keynote addresses from LG, IBM, Verizon, AMD, along with general keynote topics on The New Mobility Revolution and New Frontiers in Mobile. The Consumer Technology Association, which puts on the event, will also host its own State of the Industry address. The event is also planning various «Supersessions,» talks from tech leaders and influential figures outside of the keynote label.

Separately, several companies and partners are holding their own events throughout the various venues. You can check the full schedule for all the events. Plus the show floor itself has booths for tech professionals to explore current trends.

Can I watch CES remotely?

Several of the large tech companies like Samsung and Sony host livestreams of their own talks or keynotes, as they debut new products or talk about future plans. Separately, the CES YouTube page puts up videos of several talks a few months after the event. 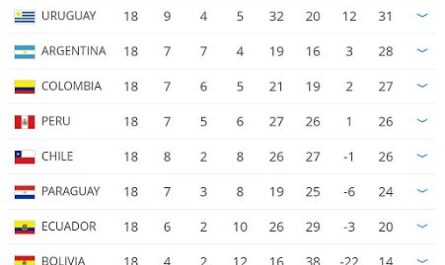