The year may be winding down-and your desire to do anything too taxing along with it-but don’t kick up your feet and call it a year just yet, there’s new Fortnite challenges to do! If you’re among the millions that like to hop into Epic’s battle royale title to get your hands on Battle Stars and cosmetics on the regular, you’ll know how this goes by now, so let’s break down the challenges for week two of Fortnite Season 7.

First up are the challenges that are available to everyone, which aren’t very difficult at all. One asks you to search a chest in seven different named locations on the island for five Battle Stars. The second requires you to damage opponents with five different types of weapons-again, for five Battle Stars. The final challenge in the free section is for 10 Battle Stars and, as a result, is a little harder, requiring you to eliminate three enemies in Snobby Shores or Fatal Fields.

Meanwhile, for those that have spent money on a Battle Pass, you’ll need to visit Snobby Shores and Pleasant Park in a single match for five Battle Stars, and eliminate one enemy from at least 50m away for 10 Battle Stars. However, there are two more that are a little more difficult. One involves playing Sheet Music on the pianos near Pleasant Park and Lonely Lodge, while the other involves competing in a Dance Off at an abandoned mansion. 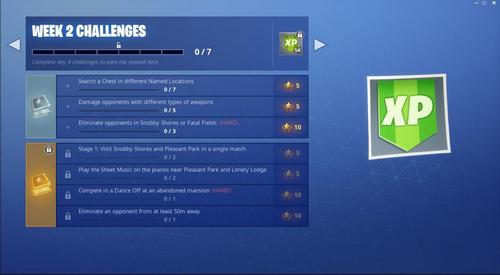 Fortnite Season 7 officially began on December 6, when Epic Games detailed what was new and changed in its Season 7 patch notes. Of course, there was an inaugural set of challenges, and you can see our guides on how to complete the harder ones among them in our full Fortnite Season 7 challenge guide.

Unsurprisingly, the update also introduced a whole bunch of new cosmetics, ranging from new skins and back bling to sprays and contrails. However, Epic also added in a new type of cosmetic called Wraps, which are essentially skins for guns and vehicles. You can see all of that in our Fortnite Season 7 cosmetics gallery. 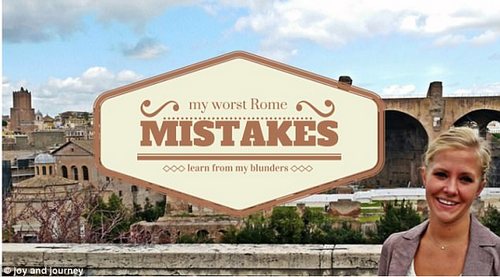