The first instalment in Battlefield V’s free DLC campaign will not make it out on schedule. Developer DICE said on Twitter that it found an unspecified «issue» with the first Tides of War content, Chapter 1: Overture, and as such, the release is being held back beyond its announced December 4 launch.

«Rather than create issues in the game, we’re holding the update for the time being,» DICE said. The studio added that it will report back with an update as soon as possible, but for now the developer said it does not anticipate «a long delay.» 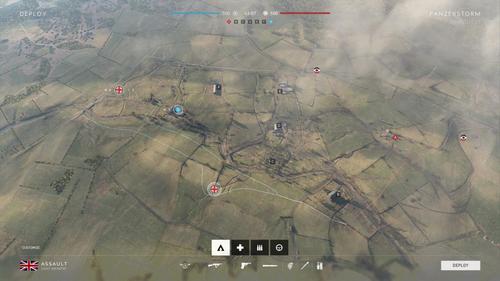 Hitman 2 Discounted To $30 For Cyber Monday 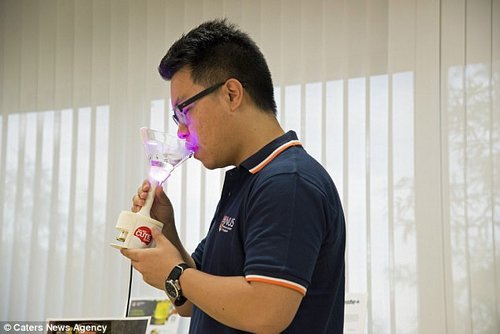