Below, the tough roguelike from Capybara Games, is finally-yes, really this time-coming out. The indie title for Xbox One and PC will launch on December 14, the studio confirmed today. 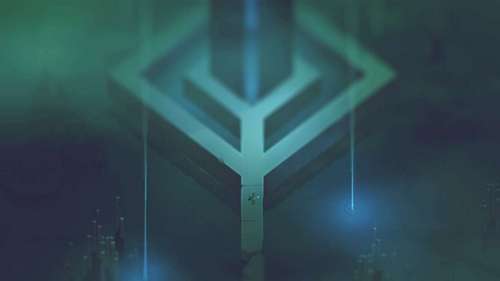 It has been a very long road to release, as Capybara originally announced Below all the way back in 2013. In 2016, Capybara delayed the game indefinitely. Speaking to GI.biz, Capybara boss Nathan Vella said it was probably a mistake to announce Below so early.

«We’re definitely not going to announce things too early in future, that’s for sure,» he said. «That’s the No.1 learning. We know a lot more about when games are ready to be discussed. In the five years since we announced, we’ve learned a lot and that’s a big chunk of our experience.»

Below is a rougelike dungeon crawler where players wash ashore on a mysterious island, and the only place to go is into a cave. Then you delve deeper and deeper in the mysterious «below.»

You can watch the launch trailer for Below above. In addition to that, you can check out nine minutes of gameplay in the embed at the top of the page.