Nintendo is doing a very un-Nintendo thing on the Eshop this week. Instead of keeping its exclusive titles at a rigid $60 price point, it’s discounting them between now and January 10 as part of a New Year’s sale. These are games that rarely get the discount treatment, so if you’ve been holding off on titles like Octopath Traveler and Mario Kart 8 Deluxe, now is a great time to buy. A bunch of other games are on sale this week as well, so let’s take a look.

As for those exclusives, you can get Arms, Hyrule Warriors Definitive Edition, Mario Kart 8 Deluxe, Splatoon 2, and Octopath Traveler for $42 each. That saves you a cool $18 on some of the most sought-after Switch games around. (For those who prefer physical versions, Target also has these games on sale for the same price). 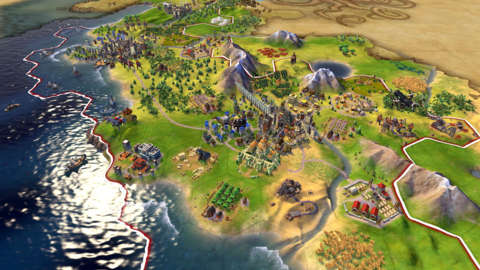 But this week’s sale is bigger than just those titles. You can save lots of cash on a swath of other games as well. Mega Man Legacy Collection, which bundles the core series’ NES installments (games 1-6), is on sale for $11.25. You can solve murders in 1940s California in LA Noire for $25. And if you’d like to take over the world, Sid Meier’s Civilization VI lets you give it your best shot for $45.

Other notable discounted games include Capcom Beat ‘Em Up Bundle, which comes with seven arcade games from yore, on sale for $16. Shovel Knight: Treasure Trove, which includes the core game and two expansions-and will be getting the King of Cards expansion for free this year-is discounted to $20. Sonic Mania is down to $15, and the digital version of the tabletop game Carcassonne is on sale for $16.

You’ll find more of our picks below, or you can check out the whole list of deals here. 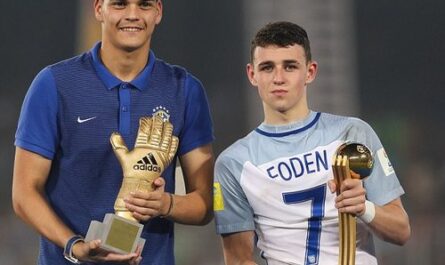 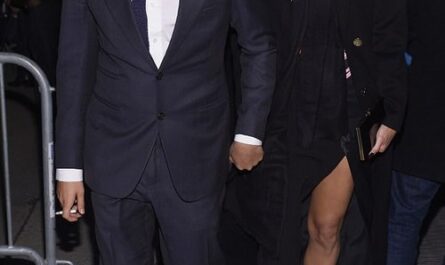