Although it’s been a long, arduous road for Dark Devotion, the self-ascribed «gloomy indie Roguelike RPG» that’s been in development since 2015, light has finally begun to creep through the game’s previously dark release window. 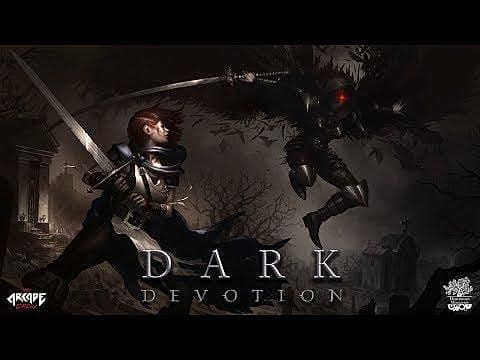 In a release issued today, not only has publisher The Arcade Crew released a new gameplay trailer, which you can see above, it has also revealed that it plans to bring Dark Devotion to the PC, PlayStation 4, and Nintendo Switch during Q1 2019.

For those not up on the periodicity of quarters, that means the game is scheduled to release sometime between now and March 31. However, it’s worth noting that Dark Devotion was originally scheduled to release in April 2018, but per Gematsu, was delayed to Q1 2019 late last year.

Your quest in #DarkDevotion will start early 2019 on PC, PS4 and Nintendo Switch. pic.twitter.com/7MkbEz8kgh

From what we’ve seen from trailers and screens so far, Dark Devotion shares striking, if exciting, similarities with the recent Soulsvania titles Death’s Gambit and Salt and Sanctuary. True to the developer’s description, the game adheres to the gloomy atmospherics of both titles, while echoing the punishing combat fans of the ever-growing genre have come to expect.

Like the games above, as well as the series they’re based on, The Arcade Crew stresses that Dark Devotion will reward patience and calculation over brute force.

Dark Devotion has received praise throughout its development cycle, including being nominated for Bitsummit’s Visual Excellence award and Vermillion Gate award at the 2018 Kyoto Indie Festival. The Vermillion Gate award is an award «given to the project that was determined the best among all projects at A 5th of BitSummit.»

While there was a Dark Devotion demo previously available on Itch.io back in 2017, that demo is no longer available. There is no word if a new demo will become available before launch later this quarter.

You can learn more about the game by visiting its Steam page. 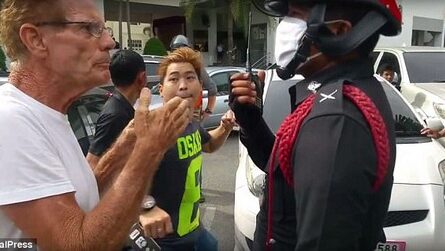 Great Deal On Xbox Game Pass Available Now In The US 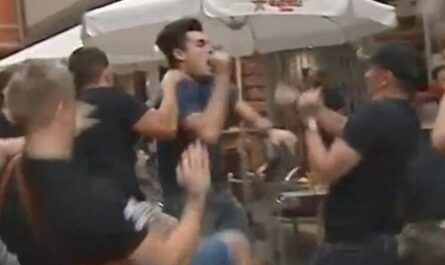