Fortnite fans will no doubt want to start 2019 off on the right foot by securing themselves a healthy helping of Battle Stars, and it just so happens that there’s another batch of challenges now available for them to complete. We’re in Week 5 of Season 7 now, so you should know how this goes, but if you’re new to it all here’s a quick breakdown.

Challenges come in two varieties, with the first free to everyone that is playing Fortnite’s battle royale mode, and the second exclusively available to those that spend the money to get V-Bucks and upgrade to get a premium Battle Pass. By completing challenges you are rewarded with Battle Stars, which in turn upgrade your Battle Pass and make cosmetic unlocks available. If you’ve got a premium pass, you get the option of doing more challenges and thus can earn more Battle Stars and get new unlocks faster.

In the free category, Week 5’s challenges involve dealing damage to an opponent’s structures, eliminating an enemy player from a specific distance, and completing a multi-stage challenge that begins with dancing on top of a water tower.

For those with a premium Battle Pass, you’ll need to search a location that can be found between a giant rock man, a crowned tomato and an encircled tree. There’s also a challenge that asks you to get three elims with a silenced weapon, along with another that requires you to search chests in Wailing Woods and Paradise Palms. The final challenge in this section is another multi-stager that is activated by landing at Polar Peak. Take a look at the full list of challenges below. 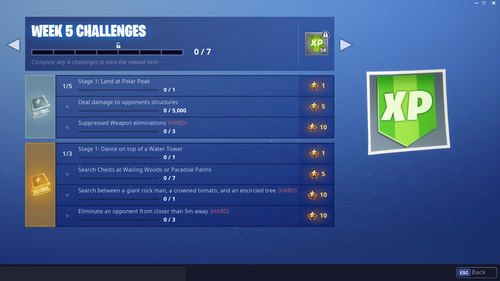 If you haven’t been keeping up with challenges thus far, we’ve got a very handy Fortnite Season 7 challenge guide that keeps track of all the weekly challenges and provides links to guides for the more difficult ones. Use that to get any outstanding challenges completed and you’ll have the unlocks you want in no time.

Fortnite developer Epic Games released a new update for the game on January 2. Along with various tweaks, it introduced the Boom Box, which is an item that does significant damage to built structures. This item is very handy for removing barriers between you and any enemies you may be gunning for. If you’re on the receiving end of its destructive power, you can counter by shooting the Boom Box. Check out the full Fortnite update 7.10.2 patch notes for more on the item, and the other changes and tweaks. 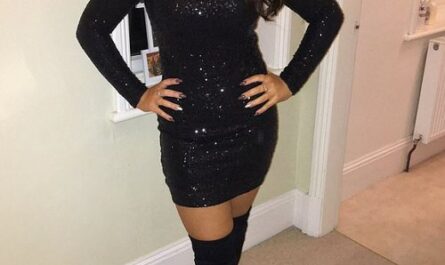 Where To Go And What To Do Guide 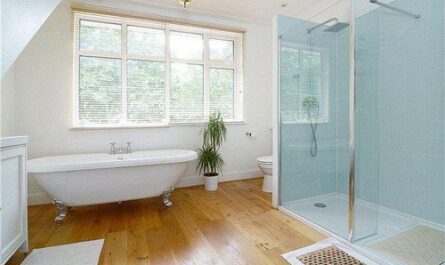