Update Black Friday has finally arrived! But don’t worry, you don’t need to go into town and elbow your neighbours to get to the best deals first-you can simply shop for them online. Game’s Black Friday sale has kicked off properly now, so we’ve added some of its best offers below. 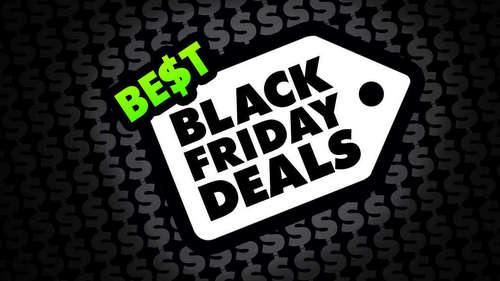 Original story Black Friday is nearly here. November 23 is just a day away and that means numerous retailers have already kicked off their major season of discounts and deals. Game’s Black Friday UK sale started in earnest on November 15, and the high-street chain has a number of deals live on its website.

Some of the biggest deals available right now pertain to consoles: you can get a PS4 Slim, Red Dead Redemption 2, two months of Now TV, and either Doom or The Elder Scrolls Online: Morrowind for £250. You can get The Last of Us: Remastered or Overwatch thrown in for just £15 or £20 more, respectively.

On the green side of the gaming fence, you can get a 1 TB Xbox One S with Forza Horizon 4, two months of Now TV, and either The Elder Scrolls Online: Morrowind or Prey for £250. If you’re not a Forza fan, you can get the same bundle but with Playground’s racer subbed out for a Fortnite full game download, 2,000 V-bucks, and the Eon cosmetic set for the same price.

The cheapest Nintendo Switch bundle contains the device itself with Sports Party for £290; pay £10 more and the sports title gets swapped for Lego DC Super Villains. The Switch is a newer console, so it’s perhaps unsurprising deals are a little hard to come by compared to PS4 and Xbox One. The cheapest way to get a new Switch from Game is still to simply buy the console itself-this comes in at £280.

Check out a wider selection of Game’s Black Friday UK deals below, or visit the retailer’s website for the full list. 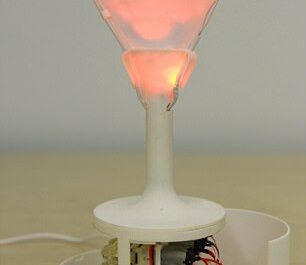