What kind of deals will we see? For starters, you’ll be able to save money on Xbox One consoles. The Xbox One S Minecraft Creators Bundle will be $100 off, bringing it down to $200. If you have a 4K TV or plan to get one soon, you might be better off picking up an Xbox One X for $400 (also $100 off). Xbox One X and S bundles will be $70 off; these include pack-in games like Battlefield V, Fallout 76, NBA 2K19, and more.

If you’re in the market for services and you’re not already a member, you can get a one-month membership to Xbox Game Pass for $1; that deal is actually live now and will continue through Black Friday. Xbox Game Pass lets you download and play a selection of over 100 games, including all games recently published by Microsoft, like Sea of Thieves and Forza Horizon 4. Starting November 15, new members can get a month’s worth of Xbox Live Gold for $1 as well.

No individual game discounts have been announced yet, but we’ve been assured we’ll see price drops on at least a few games on Black Friday. You can see more items in Microsoft’s Black Friday sneak peek, or check out all of the Black Friday deals announced so far. 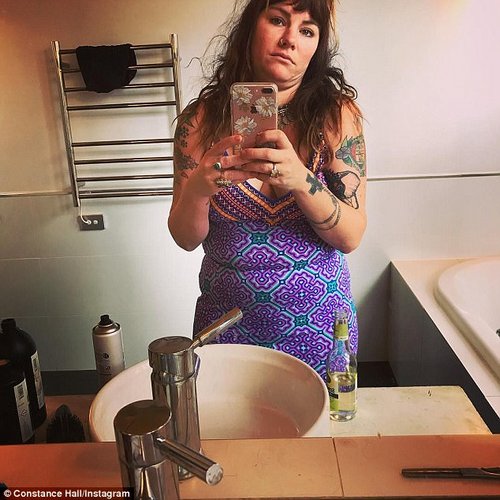