Nintendo has added a few new rewards to the US My Nintendo program. As usual, these mostly consist of discounts on a selection of recent and classic games for both 3DS and Wii U, although you can also redeem your points for some holiday 3DS themes and a handful of printable Animal Crossing rewards. 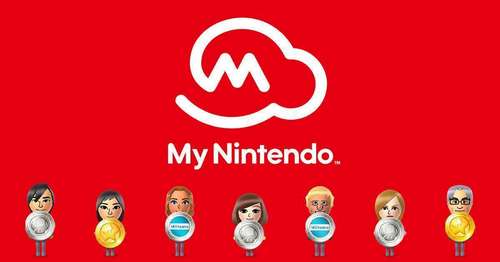 A number of other rewards are also still available, including discounts on The Legend of Zelda: The Wind Waker HD, Xenoblade Chronicles X, Majora’s Mask 3D, and Fire Emblem Echoes: Shadows of Valentia, among many others. You can find the full list on My Nintendo.

While there are no dedicated Switch rewards on My Nintendo, members can use their Gold points to purchase Switch games or DLC on the Eshop and Nintendo’s website.