The original 1993 Doom released 25 years ago, and to mark the occasion series creator John Romero has announced a new, free expansion coming early next year. «Sigil» is a free megawad-the name given in the Doom community for fan-made content-which adds nine single-player stages and nine deathmatch levels. It will release in February 2019. 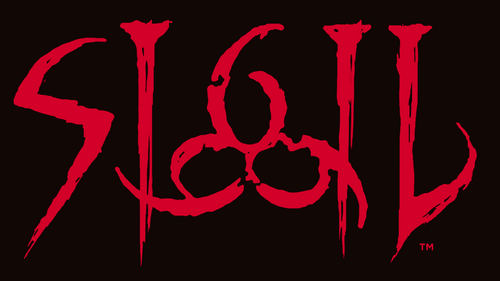 As detailed on Romero’s site, you’ll need a registered copy of the original 1993 Doom to play. It’s intended as a spiritual successor to the fourth episode of Doom. Romero is also working with Limited Run Games to create two limited edition boxes. Both exclusive boxes include music from heavy metal band Buckethead, including one track made exclusively for Sigil, and feature art from metal cover album artist Christopher Lovell.

A standard box includes Lovell cover art, a 16GB USB made to look like a 3.5 inch floppy disc (which contains the megawad and extra content), a 2-disc jewel case with the megawad data and a Buckethead soundtrack, and Sigil and Romero Games stickers. The bigger Beast Box will include box art numbered and signed by Romero and Lovell, a 2-disc booklet case with behind-the-scenes features, a Lovell art print, Sigil coin, a pewter statue of an impaled Romero head, and a T-shirt. They’re priced at $40 and $166, respectively, and pre-orderes are available through December 24.

Meanwhile, as the current rights holder, ZeniMax is celebrating the anniversary in its own way. Signing up for an account at the Slayer’s Club will get you a Zombie Doom Slayer skin once Doom Eternal launches. It also released a 25th anniversary Doom trailer to mark the occasion, which you can view above. Doom Eternal is due sometime in 2019. Check out our pre-order guide for more.