Skybound Games, the new developer behind Telltale’s The Walking Dead series, has announced the release date for Episode 3 of its final season. Broken Toys will release on January 15, across the PC (on Epic Games Store), PS4, Xbox One, and Nintendo Switch. The announcement was accompanied by a trailer that sets the tone for the new episode. 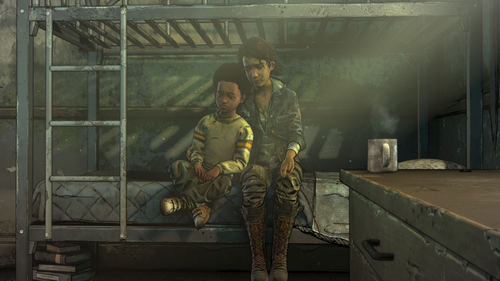 Telltale made its name revamping the adventure game genre with the success of The Walking Dead, and then used that reputation to develop a variety of other licensed property games based on franchises like Batman, Borderlands, and Guardians of the Galaxy. Following massive layoffs, though, the studio announced that all of its current projects were on hold indefinitely. That included The Walking Dead, which was in the middle of its final season.

Telltale pulled the final season from sale while in talks with developers, and later announced that Skybound Games, the studio founded by Walking Dead creator Robert Kirkman, would finish the project. At the 2018 Game Awards, Skybound announced that it would be an Epic Games Store exclusive. Season Pass holders were exempt from this new exclusivity arrangement, letting Steam users finish the season there if they had already purchased it.

This is the first we’ve heard since then, finally giving an exact date for the once seemingly dead project to continue. The final episode, Take Us Back, does not have a release date yet. If Skybound keeps pace with the general rate of episodes under Telltale, it will release a few months after Broken Toys. 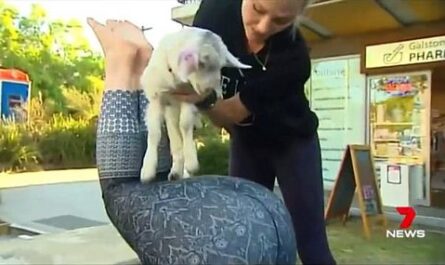