The 2019 Independent Games Festival has announced the finalists for its awards ceremony. The winners for each award will be announced on March 20 during GDC 2019. 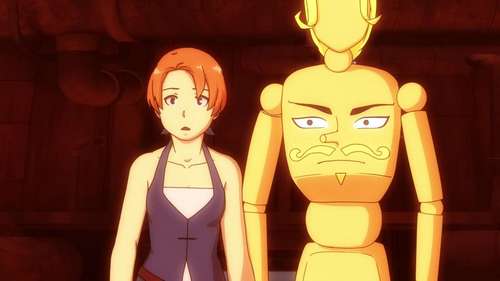 Return of the Obra Dinn is the most nominated game for IGF by far, with the title up for five of the seven awards. Obra Dinn was one of the three indie games to earn a spot in our 10 favorite games of 2018 list, alongside Dead Cells and Into the Breach. It captured our eye with its superb story-telling and unique murder mystery mechanics. Although they haven’t received as many nominations, other notable standouts for the IGF awards include Forgotton Anne, Minit, Opus Magnum, and Unavowed.

We’ve compiled the full list of finalists below, which you can also view-along with the honorable mentions for each category-on the Independent Games Festival’s blog. 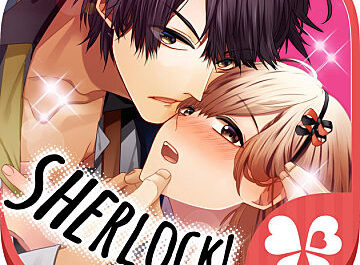 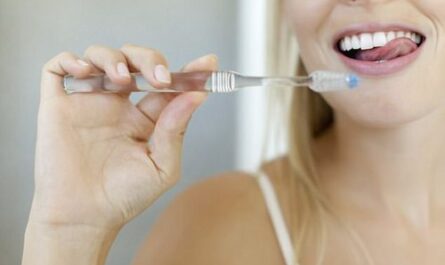