The Fresh Prince of Bel-Air’s Alfonso Ribeiro, who starred as the show’s Carlton, is suing Epic Games. Ribeiro’s law firm said the the actor is accusing the studio of stealing his dance-commonly referred to by fans of the show as the Carlton dance-for the «Fresh» emote in Fortnite. 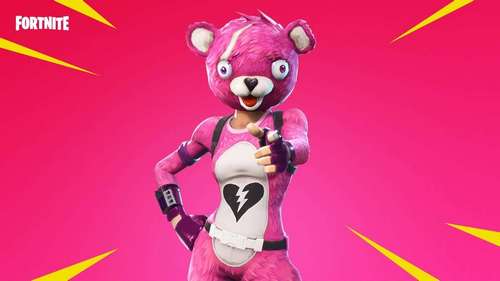 According to TMZ, Ribeiro is currently in the process of filing for the copyright for the dance. This announcement comes on the heels of another lawsuit filed against Epic. Terrance Ferguson accused Epic of stealing his Milly Rock dance for Fortnite’s «Swipe It» emote, an act he describes as a pattern the studio has for «exploiting African-American talent in particular in Fortnite by copying their dances and movements.» Ribeiro is mentioned as another example of this in Ferguson’s lawsuit.

Epic has seen several legal disputes when it comes to Fortnite. PUBG Corp., the creators of PlayerUnknown Battlegrounds, sued Epic over a concern «that Fortnite may be replicating the experience for which PUBG is known.» However, the lawsuit was ultimately dropped. Epic hasn’t always been on the receiving end of a lawsuit either. The studio sued a QA tester who leaked Fortnite Season 4 secrets, as well as a few streamers for advertising Fortnite cheats.

When it comes to outside the court room, Epic has been enjoying the growing success of Fortnite-which is the number one searched game on Google in 2018. After finding success with cross-platform play on Fortnite between Xbox One, PS4, Switch, PC, and mobile devices, Epic Games is sharing its technology with other developers looking to do the same. The studio also launched its own PC game store that offers an enticing alternative to Steam. 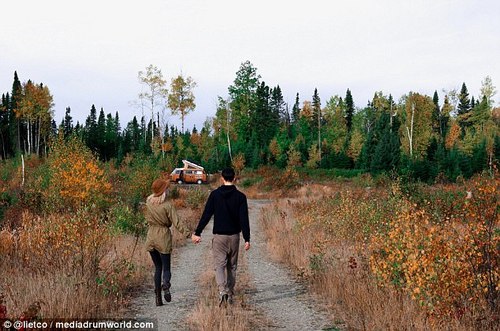 All Xbox One Bundles Are $100 Off For The Holidays, Including Fortnite Package