As Christmas approaches, your opportunity to buy gifts for friends, family, and-perhaps most importantly-yourself, shrinks by the day. To help encourage people to finish their holiday shopping, many retailers are running sales right now. And one of the best gaming deals we’ve seen is at Walmart, where you can save $100 on Xbox One S and X console bundles. That means you can pick up an Xbox One S with a game for just $200, or an even more powerful Xbox One X and a game for $400. It’s unclear when this deal will end, so don’t delay. 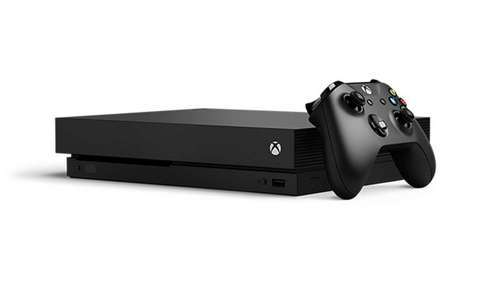 Xbox One S consoles are available with a wide array of pack-in games, ranging from Battlefield V and Fallout 76 to Minecraft and NBA 2K19. That’s perfect for anyone who hasn’t upgraded to a 4K television set and doesn’t plan to anytime soon. Here are the Xbox One S bundles available now for $200.

If you or the person you’re buying for has a 4K television, you’ll probably want to get an Xbox One X instead. The most powerful video game console on the market, the Xbox One X can push true 4K graphics, which means you’ll get the most out of your TV and the console. Here are the discounted bundles available at Walmart right now.

If you need help choosing which model to get, check out our Xbox One S and X console comparison, which goes over the differences between the two hardware configurations in detail. And if you’d like some help picking which bundle to buy, you can read our reviews of the games below.

Why Xbox Is Sticking With E3 After Sony Dropped Out