Marvel’s Spider-Man has one more planned piece of DLC left to close out «The City That Never Sleeps» storyline. The final chapter, called Silver Lining, will launch on December 21. As the name implies, it brings back Silver Sable, and she’s not exactly happy that Hammerhead has been stealing her weapons.

This looks to wrap up the story that began with The Heist, which left off with a cliffhanger ending regarding the antihero Black Cat. In the second chapter, Turf Wars, the villain Hammerhead continued to consolidate his power over the other New York crime families, with the help of Sable tech left behind by the mercenary. This next chapter will presumably tie up those plot threads, and includes new missions and upgraded enemies, along with new trophies and challenges. 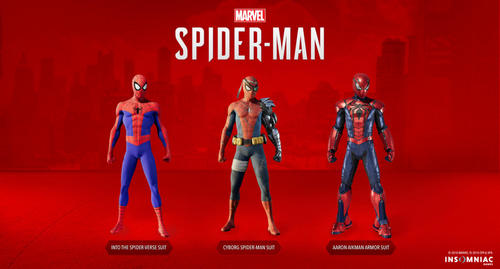 As always you can pick up Silver Lining for $10 individually, or as part of the City That Never Sleeps bundle for $25. A digital deluxe edition bundles together the game and the DLC for $80, though you may be able to build your own discount for cheaper since the base game has gone down to $40 in some areas.

Persona 5 R Announced, But What It Is Remains A Mystery