The recent 14 Days of Fortnite event has wrapped up a bit sooner than some players expected. Epic has acknowledged that it shared an inaccurate date for when the challenges would expire, and it’s giving out one of its special rewards to make up for it. 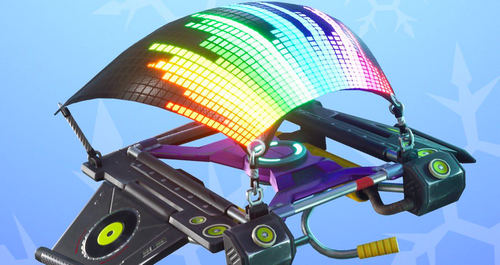 «We apologize for communicating the wrong end date for 14 Days of Fortnite on social channels,» Epic wrote on its Twitter account. The company had indicated that players would have time after all 14 days of challenges were offered to complete them all. That turned out not to be the case, much to the chagrin of players who were counting on that extra time to knock out the challenges.

As an apology, Epic will hand out the 14th reward-the Equalizer glider-to anyone who completed at least one of the event’s challenges. Those who qualify for the freebie will get the item in the «near future,» but an exact time table wasn’t shared.

The glider in question features an equalizer on it and some accompanying music that plays while it’s deployed. You can get a look at it in action here.

News of this freebie comes just as the next set of challenges, those for Week 5 of Season 7, is set to be released on January 3. In the meantime, a new Fortnite patch has been released that again introduces new content, including a boom box. 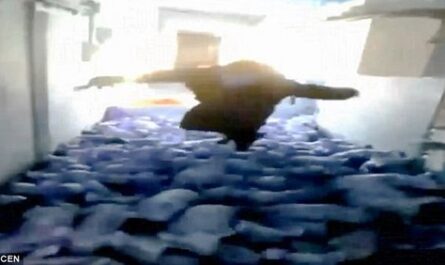 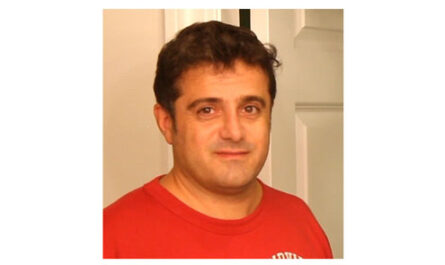 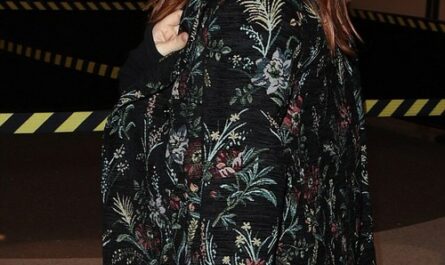