While there’s a certain amount of unavoidable uncertainty when something atypical like the Bungie-Activision split happens, Destiny 2 fans needn’t worry, at least about the immediate future of the game. The company insists it isn’t abandoning the plans it’s already outlined for Destiny 2, which will see new content continue to be released in the months ahead. 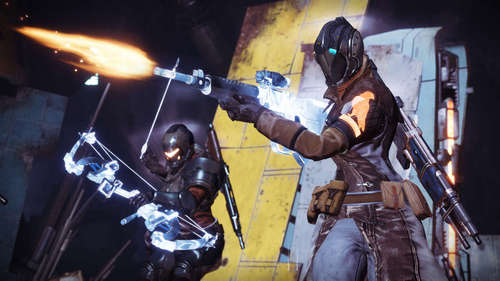 «Today is a big news day for Bungie. Change is afoot for us,» wrote Bungie’s David Dague on Twitter. «Our plans for Destiny are unchanged. All of these game updates are still on the calendar.» The tweet included the image below that outlines Destiny 2’s roadmap new content between now and the end of August. That includes both free and paid additions, the latter of which will be available to those who have purchased Destiny 2’s Annual Pass. Among other things, the game will add another new Raid, Exotics, seasonal events, a «Gambit experience,» and much more.

Bungie’s weekly blog post, This Week at Bungie, has been on hiatus recently due to the holidays. It was scheduled to resume today, but likely due to the big news, it’s been pushed until Friday, January 11, Dague confirmed on Twitter. It will feature «the latest details on the Destiny player experience,» he said, but don’t expect it to offer up any further specifics regarding the split from Activision. «We don’t have more news to report on the business of the franchise,» he said.

The announcement of the split comes amid apparent tension between the two companies. Last year, following Forsaken’s release, Activision said it had been a commercial disappointment. This prompted Destiny 2 game director Luke Smith to respond, saying, «We are not disappointed with Forsaken.»

We are not disappointed with Forsaken. We set out to build a game that Destiny players would love, and at Bungie, we love it too.
Building Destiny for players who love it is and will remain our focus going forward.

Regarding Bungie assuming control of the Destiny series, the studio said, «The planned transition process is already underway in its early stages, with Bungie and Activision both committed to making sure the handoff is as seamless as possible.

With Forsaken, we’ve learned, and listened, and leaned in to what we believe our players want from a great Destiny experience. Rest assured there is more of that on the way. We’ll continue to deliver on the existing Destiny roadmap, and we’re looking forward to releasing more seasonal experiences in the coming months, as well as surprising our community with some exciting announcements about what lies beyond.

«Thank you so much for your continued support. Our success is owed in no small part to the incredible community of players who have graced our worlds with light and life. We know self-publishing won’t be easy; there’s still much for us to learn as we grow as an independent, global studio, but we see unbounded opportunities and potential in Destiny. We know that new adventures await us all on new worlds filled with mystery, adventure, and hope. We hope you’ll join us there.»

This week was a big one for Destiny, as the last piece of big content from the Black Armory expansion was released. This was marked by the start of a complex new puzzle for players-specifically, the most hardcore fans and streamers-to crack. Their success would open the fourth and final Black Armory forge activity. However, after more than a day only resulted in a partial completion, Bungie decided to go ahead and unlock the Bergusia Forge for all players. 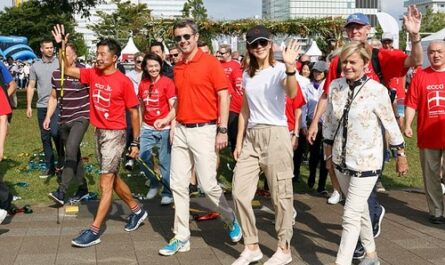