Fall Damage, an independent game company founded by former DICE employees – including one of the original DICE founders – today announced its first game, BATALJ («Combat» in Swedish). A turn-based action strategy game for the PC, BATALJ pits players against each other in one-on-one battles using custom-built squads. 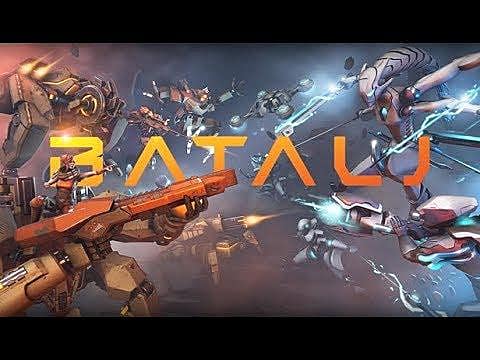 BATALJ features three factions: Rusters, Re-linked, and Splicers. The first faction is a nomadic race, collecting anything that can be repaired and used in battle. The Re-linked are a cyborg-type race, having replaced their bodies with machines. They operate on logic and reason. The third faction, Splicers, use genetic manipulation to make themselves more powerful.

In creating BATALJ, the developers decided to make it easily accessible to players while still offering them plenty of squad customization options. The game introduces new mechanics to the genre, allowing players and their opponents to plan their actions simultaneously and throwing them into the action phase immediately.

BATALJ is already in closed beta on the PC. Those who wish to find out more about the game can find information on its official site, or by checking out the Steam page.